I had an interesting conversation with Ivy Deliz, a Borinqueña and Computer Programmer who works for NASA building computational platforms used by planners of space missions.

Marvi: When and how did you decide to work in computer science?

Ivy: When I finished high school I did not know what to study in college, but I registered in the Program of Natural Sciences at the University of Puerto Rico. During the first year I took biology and chemistry classes. I later took a programming class and I was enchanted. I revealed my inclination to programming to my mentor, Dr. Carlos Corrada, who inspired and motivated me to apply to internships in programming. The experience of working in an internship was excellent and it opened new doors. During the internship I worked in a team with another researcher on a new program that would serve as tool to visualize fossils in three dimensions. That summer I went with my family to the Kennedy Space Center in Florida. To see the technological advances was a great inspiration and in that instant I understood that my professional objective would be to program for NASA and to be an astronaut. After discussing my goals with my parents they said: “You will have to work hard, but you can do it”. 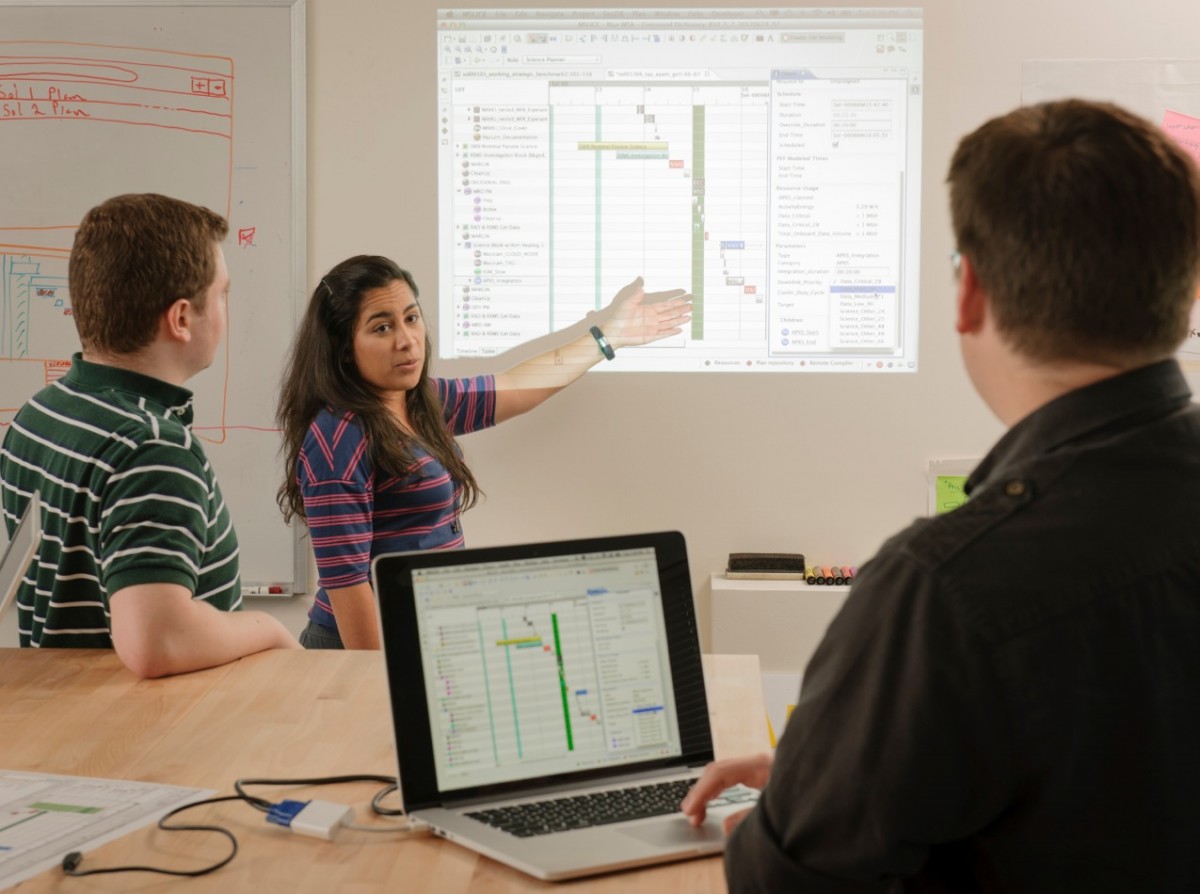 Marvi: How did you start working for NASA?

Ivy: While completing my masters at Columbia University I looked for information on internships in the office of graduate school and I found information for the NASA program. During that time I was a part of the Society of Women in Computer Science and a woman from the same group also talked to me about the program. I contacted the NASA group, applied for the internship and they offered me to work with the Intelligent Robotics Group. Later, I found the permanent job through Twitter, a contact sent me a tweet about opened positions in NASA and I immediately applied. Is very important to the prepared with a resume and to move quickly when opportunities surface. 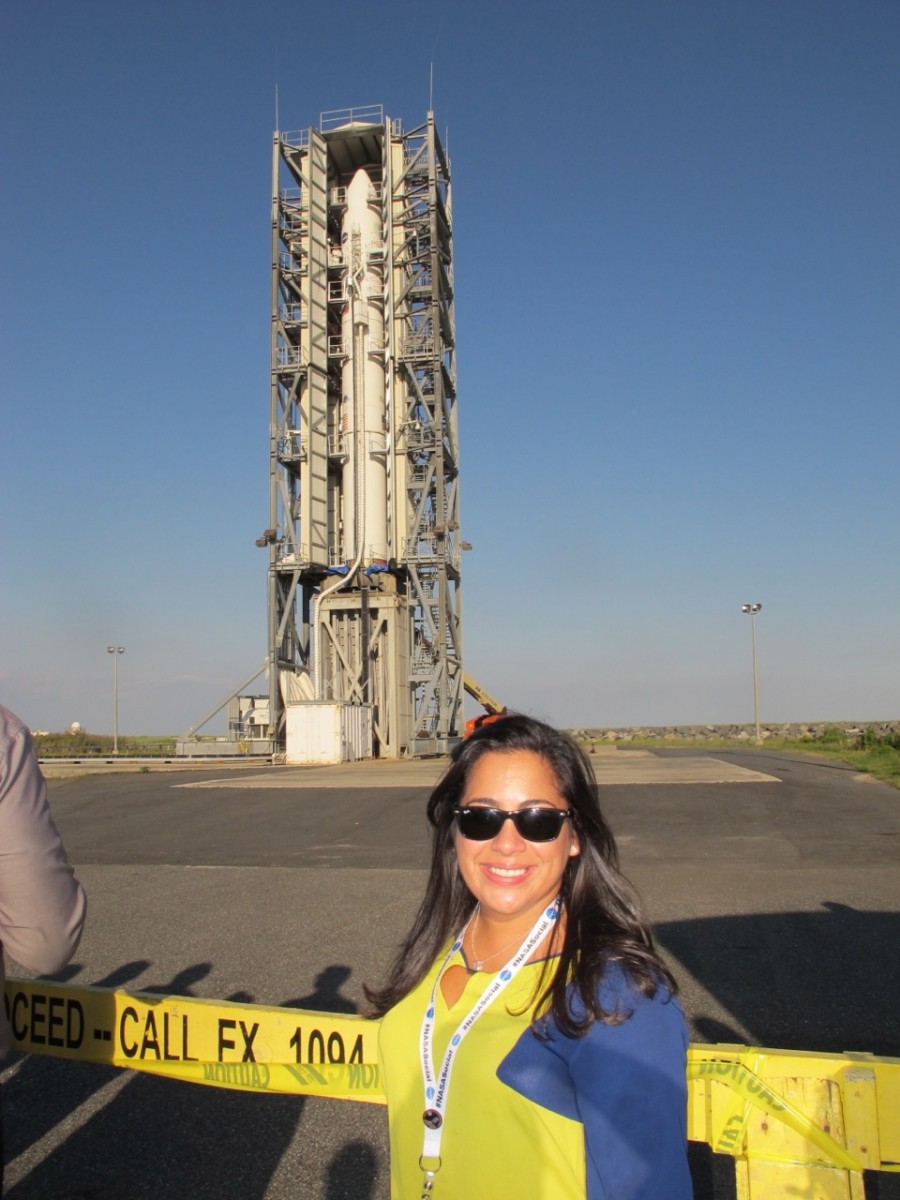 Marvi: What is your area of expertise?

Ivy: At NASA I work as a programmer for the platforms that are used to plan the space explorations. Our program is used to plan various missions including those to the International Space Stations and robotic missions like Curiosity in Mars and the Moon satellite LADEE.

Marvi: What are your career dreams?

Ivy: My long term dream is to be an astronaut. This is one of the reasons why I completed the masters in Computer Science, since the majority of the astronauts today have advanced degrees.

Marvi: How do you think we can inspire more women to pursue careers in Science, Technology, Engineering and Math (STEM)?

Ivy: During the four years working for NASA I have been and continue to be the only woman that is a program developer. I have noticed people and institutions trying to modify and “simplify” their academic or professional programs to make them more attractive to women. In my opinion that is not the solution. Men or women, generally people do not comprehend how technology works especially in the field of computer science. Opening the technology fields to the public, providing the necessary education to understand how things work and breaking the gender stereotypes of who creates technology, we can inspire more women to work in STEM fields. It is very important that groups of girls and boys visit technology exhibits with examples of women working in STEM. 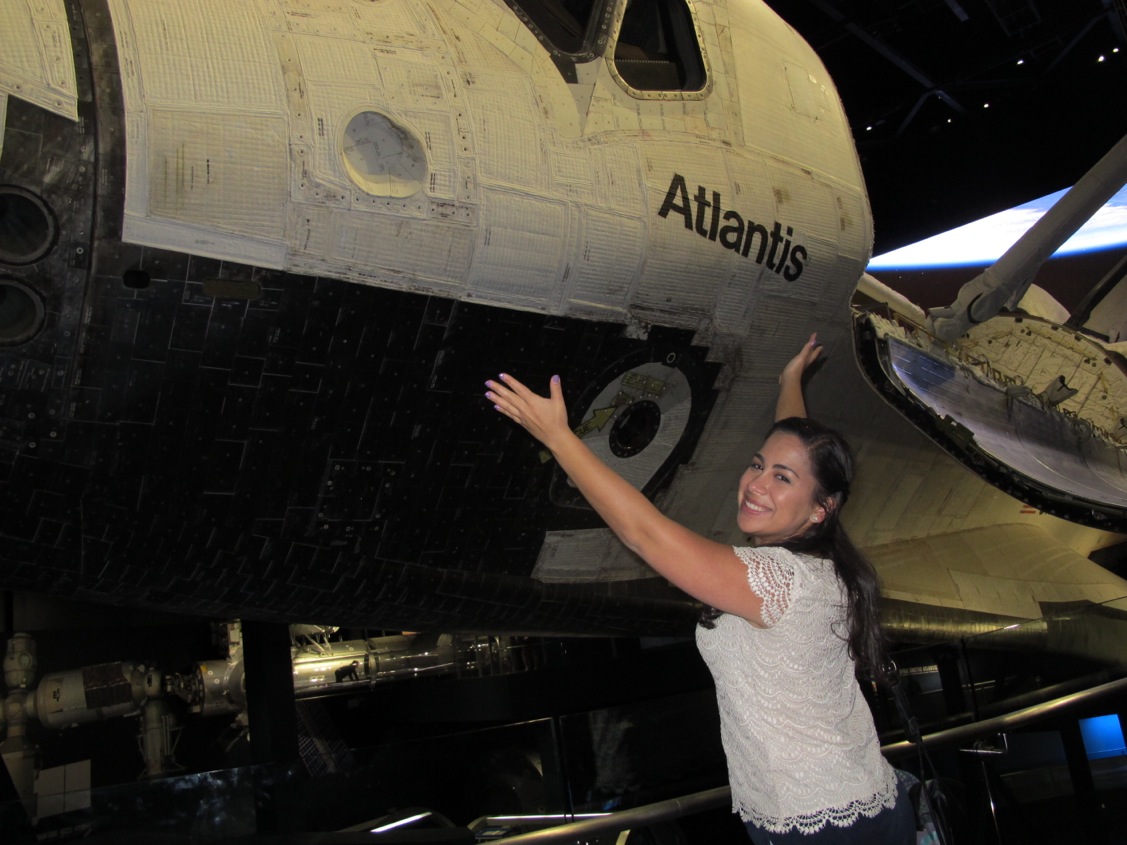 Marvi: What would you say to girls that have an inclination to STEM areas?

Ivy: When I was in high school I was not certain about what career path I would follow, but I liked science and I started participating in science fairs. To participate in the fairs was interesting, there were projects from a variety of disciplines and a wide exposition to STEM. I would suggest to girls to participate in the fairs and to look for information about their disciplines of interest in the web to help them decide. It is also very important to relate to friends that have similar interests, this will propel you.

I remember that my parents had many books at home while we were growing up, some in the fields of science and space exploration.  To the parents, I would suggest to have books at home that their children can explore. The support of my family was and continues to be very important. I am very grateful to my parents. Nothing would have happened without them. My parents tell me: “If you work hard, you will be able to accomplish your dreams even when they look really difficult”. I am also grateful to my significant other, Eamonn, who firmly believes that our careers are equally important. 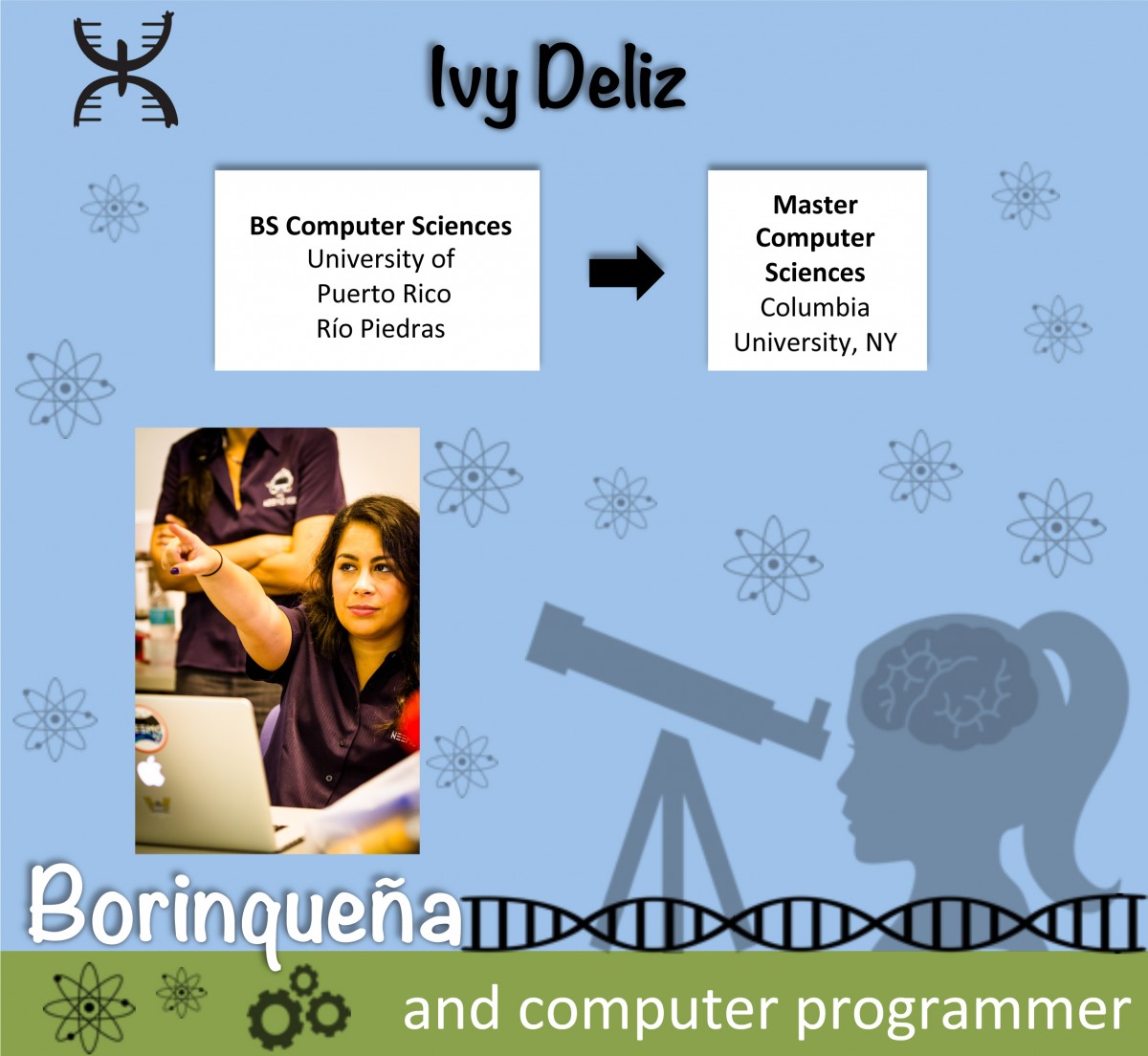 Ivy at the launch of a NASA's explorer

Find NASA Information for Students in this link: http://www.nasa.gov/audience/forstudents/

Find NASA Information for Programs and their Applications in this link: https://intern.nasa.gov/

Borinqueña emphasizes the contribution of Puerto Rican and Hispanic women in science and technology and provides a space to discuss topics of interest about the empowerment of women. In “I am Borinqueña” we will be interviewing women scientists that are role models for future generations. Learn about their stories and paths to success.

Use #borinqueña to spread the word. Also, visit our Borinqueña Store

WHAT IS COVID-19 AND WHY HAS IT RECEIVED SO MUCH ATTENTION?
END_OF_DOCUMENT_TOKEN_TO_BE_REPLACED