The Agents of Change Empowerment and Retention Program, best known by the Spanish acronym PARACa, is an initiative organized and carried out by the non-profit organization Mentes Puertorriqueñas en Acción (MPA). MPA is composed of students and young professionals aware of the great challenges facing our society both today and the consequences that we could suffer tomorrow. This group of emerging professionals is characterized by recruiting agents of change who are identified by their commitment, leadership and execution at a young age with Puerto Rican society and who are willing to work for the progress and well-being of the country.

I’m Jean Carlos Vega Díaz, current fourth year student of the School of Architecture, although I have met all the requirements of the degree, I find myself realizing a second concentration in History of Art on the Rio Piedras Campus of the University of Puerto Rico. In summer 2017, I began to form part of the great family of Puerto Rican Minds in Action, whom I thank for having selected me through interview and gave me the opportunity to join the great international community of professionals of CienciaPR. 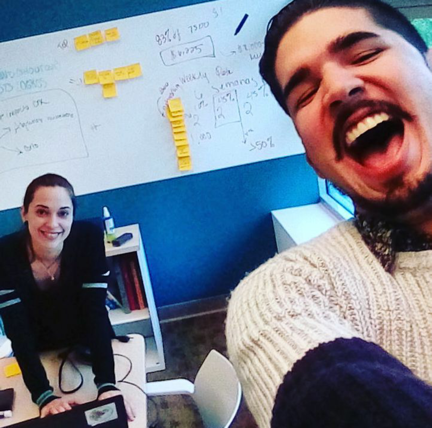 During a period of 8 weeks, from June 2 to July 28, I collaborated full time with CienciaPR. From Monday to Thursday I worked with the organization and on Fridays we met as a "MPA generation" to participate in 7 modules that sought to educate and reinforce leadership skills, conflict mediation, self-management and entrepreneurship, economics, the environmental component, 2 social modules and 3 field visits.

It was a life changing experience in my professional development because through these experiences I became aware of issues such as the human trafficking presented by the Ricky Martin Foundation, the revitalizing work of the Parque Estrella that the community based organization "La Maraña" was carrying out along with the neighbors of the community and the importance of the scientific discussions about responsible decision making presented the international organization CienciaPR.

CienciaPR instilled in me a sense of social responsibility complementary to the one that had already been developing as an architect in formation. I remember that one of the discussions that we had was the social consequences that represented the spraying of various insecticides on the island’s sky and specially the effect of this pesticide on public health. It was a subject that was discussed at social level during the summer as a management strategy of the Zica virus. This virus had been propagating through mosquito bites on our island. In other terms, the organization also made me aware of the great importance of researching, information sharing, discussing, documenting the issues under discussion, disseminating and promoting scientific knowledge in our society. Researching on CienciaPR’s STEM Ambassadors program, I became aware of the importance of promoting STEM education among female students and, consequently, advocating diversity in science, technology, engineering and mathematics community. 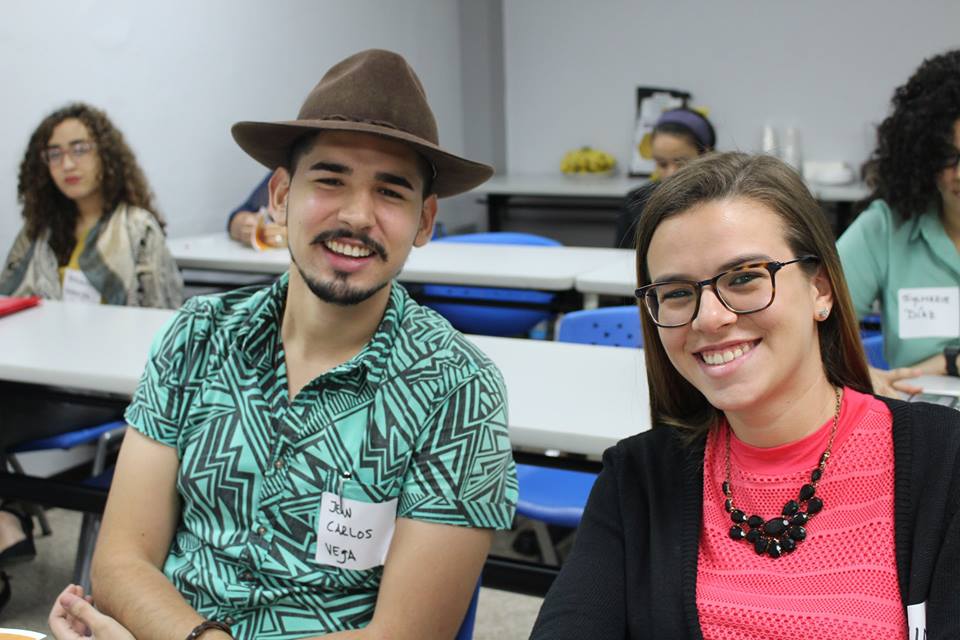 I treasure the processes I had to learn and the tools I started to use to collaborate because it was with CienciaPR where I learned to work with multiple complex calendars while integrating applications like Slack, Asana and Google Calendar. After this experience, I have adopted this workflow and skillset as part of my current workflow strategies in Stanford University PBL lab where I form part of 2017 student architect generation as well as in the American Institute of Architecture Students Global Committee, where I take part as a Latin delegate to coordinate different tasks to be performed by a globally dispersed team, committed to a same objective. This was the daily example I had from Giovanna Guerrero, Executive Director, Monica Feliú, Vice Director and my supervisor, Jennifer Bocanegra at CienciaPR. Even though the team was globally distributed, all our work was done in a virtual way from the Banco Popular Foundation. Using this virtual collaboration workflow, I worked as design consultant and graphic designer for the promotional material of the tenth anniversary of CienciaPR, #ConCienciaPR. We worked with the development of the campaign calendar, several versions of T-shirt designs, bumper stickers, plus the sponsor slide deck and the tenth anniversary logo of CienciaPR.

To this day, I recognize that being part of CienciaPR was a transcendental event for my professional development because I could internalize the challenges that the Puerto Rican scientific culture is facing and compare them to those that I understand my profession, architecture, is also confronting. The example that struck me the most is the challenge of uniting an entire population of geographically dispersed professionals and promoting their collaboration so that through their example and dialogue the rest of the population can be educated. I understood that promoting interdisciplinary collaboration becomes more relevant today to work for a common good and keep striving for our social well-being.

Finally, I thank Giovanna Guerrero, Monica Feliú and Jennifer Martínez-Bocanegra for taking part of this experience and especially for being role models. If it had not been for this opportunity, addressing the challenges that I have proposed every day in my professional development would have been very difficult. 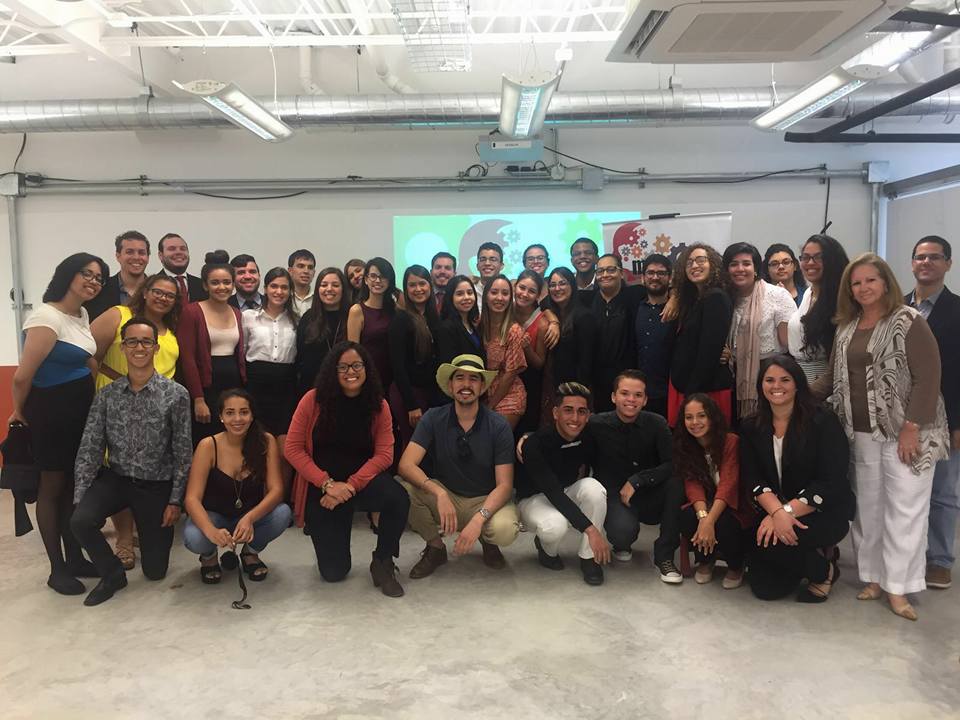 About the Agents of Change Empowerment and Retention Program (PARACa)

PARACa is a summer program for university students who excel through their academic achievement, leadership and a sense of responsibility to Puerto Rico. The experience consists of 8 weeks during which young people perform an internship to gain experience in a field in which they wish to develop professionally, while also participating in a series of workshops, lectures, and guided tours in order to strengthen their leadership skills and create awareness and sensitize their perspective on the realities of Puerto Rico.

What happens during an epileptic attack?

Desire and Commitment Take You a Long Way

WHAT IS COVID-19 AND WHY HAS IT RECEIVED SO MUCH ATTENTION?
END_OF_DOCUMENT_TOKEN_TO_BE_REPLACED