"One of the pleasures of research is when a refereed journal accepts to publish your technical work." says Dr. Mauricio Cabrera Ríos, professor at the Industrial Engineering Department, University of Puerto Rico, Mayagüez, when he explains why the idea of creating the Journal of Undergraduate Research Students (JOUST) arose.

JOUST is both an idea and a quasi acronym. As an idea, JOUST captures the spirit of a medieval fair in which we entered combat to advance knowledge. As a quasi acronym, it is the "Journal of Undergraduate Research Students".  Although the "Research" part is out of the acronym, it can be emphasized when the full name is written out.

Fortunately, the project, which was initiated by Mauricio and the undergraduate student Yaritza Santiago, soon was supported by the Office of the Dean of Engineering at the University of Puerto Rico at Mayagüez, especially by Drs. Augustín Rullán (Interim Dean), William Hernández (Associate Dean) and Oscar Perales (Dean of Research). The support consisted of wages to financially support Yaritza (principal co-editor), Kasandra Ramirez and Nicole Blanco, also engineering undergraduate students. The student Ástrid Varela also enthusiastically helped the team.

Why the need for a journal of undergraduate research? "To publish and disseminate knowledge is a sine qua non part of research. It is a habit and an ability that must be instilled in a researcher. "-Mauricio answered when we questioned. 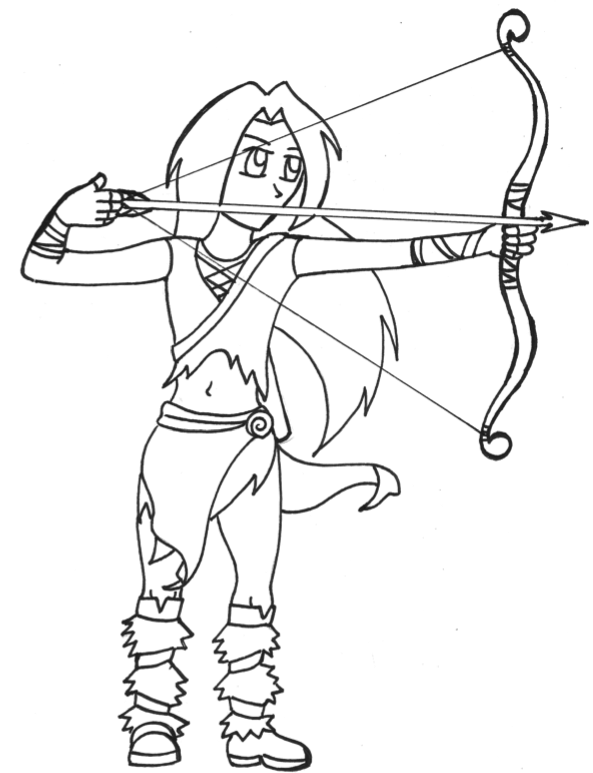 Many undergraduate students never publish their undergraduate work or sometimes they do, but years after they were involved in the research project. The creators of JOUST firmly believe that undergraduate students should have that experience before graduation and that it is crucial for their research training. On the other hand, they recognize that the concise and gray format of academic journals are not very attractive to the undergraduate audience, so they decided to create an online journal that is dynamic, creative, visual and colorful to disseminate research findings.

Then, it was time to get to work. Mauricio, Yaritza, Kasandra and Nicole created the concept that would distinguish JOUST. The idea that JOUST will initially include  the disciplines of science, technology, engineering and mathematics (STEM), but they expect to gradually incorporate the humanities, and become a STEM-H journal.  In this way, the journal would give the opportunity to poets, graphic artists, writers and historians to contribute.

When we asked the JOUST team about the publishing process, they explain that each research communication is sent to the journal as a technical short communication that uses a language suitable for undergraduates, and a substantial use of graphics. An undergraduate student must be first author. JOUST is intended to be a learning experience. As such, the journal uses a review system  in which the article is evaluated by its technical content, quality of presentation and language use. To be accepted, a paper must have a minimum grade stipulated by the journal. If the submitted article fails in getting the minimal rating, the reviewers specify the changes necessary to achieve publication. The idea is not to reject the paper, but rather to improve it, so the student can publish it. During the review, the editorial team contacts the authors to exchange ideas on the creative side, which may consist of videos, graphics, photos, interviews, and more.

JOUST not only provides training to undergraduate students, but it is also an opportunity for early career researchers to serve as reviewers and acquire reviewing experience. The reviewers are members of the academia and industry. For the first edition, they were from Turkey, Puerto Rico, United States and Mexico. 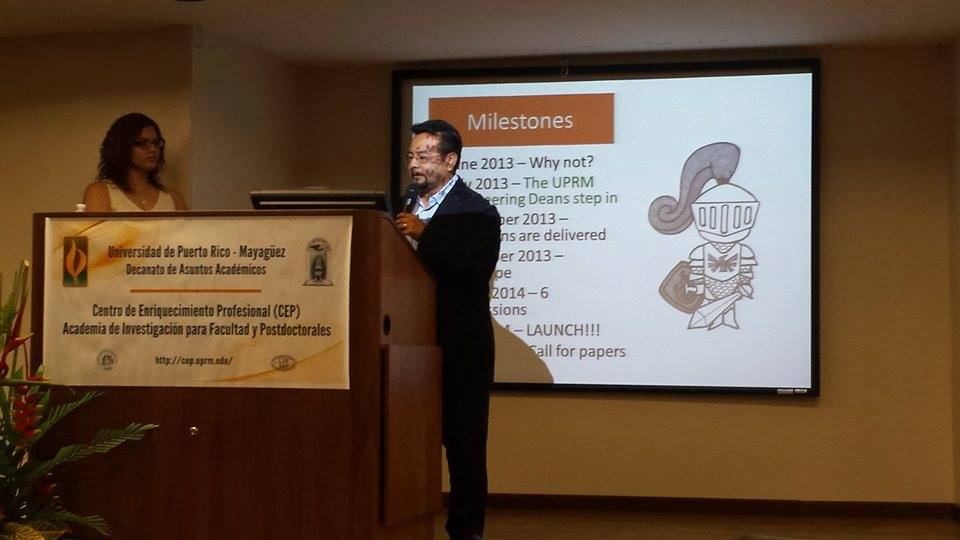 Why it is JOUST special? "We believe it is a science communication journal especially accessible to undergraduate students, but that it has an impact on any professional researcher in the world" - says Mauricio, who is born in Mexico and who completed his doctoral studies at The Ohio State University.

As a long term goal, JOUST team hopes the journal becomes a world reference in undergraduate research and that achieves its consolidation as a refereed and indexed journal. More importantly, they expect to play a significant role in awakening the interest of the students for research and to see publishing as something natural, as a lifestyle.

Meanwhile, the JOUST team feels a great satisfaction for what they have achieved. Yaritza, who always wanted to unite her two passions, industrial engineering and graphic arts, through a magazine, understands that this project helps undergraduates showcase their research work in a different way, and shows them how fun it can be to do research. She thinks her greatest reward is that she is creating something innovative that gives students the opportunity to be seen and heard.

For Kasandra, who will have graduated by the first issue of JOUST, her greatest satisfaction is the legacy is leaving behind. She had a lot of fun and learned a lot with her undergraduate research project, and would like for other students to discover and enjoy research as much as she did or even more. Her colleague Nicole also thinks similarly, and tells us that the thrill to publish an article is indescribable, and knowing that JOUST will give undergraduate researchers the opportunity to feel that emotion, fills her heart. Her greatest satisfaction is knowing that this project provides a platform for students to demonstrate the caliber of their work to the scientific community. 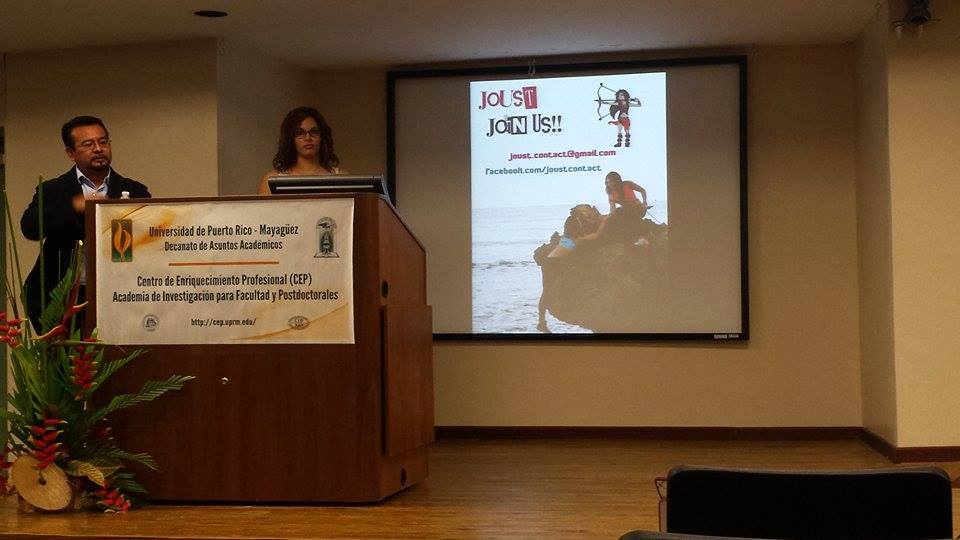 Finally, for Mauricio, the idea that more students will be motivated to do research was enough for him to support the inspiration and creativity of his students. Mauricio added his vision and experience to shape the new project that aims to provide a different experience for undergraduate students in Puerto Rico and beyond.

JOUST will be available for the public this month. Researchers who wish to motivate their students and train them in research, can see JOUST as a tool and an opportunity. Students who seek to bring their research experience to another level: are you willing to try?

If you want to know more about Dr. Mauricio Cabrera Ríos, you can visit his CienciaPR profile. You can learn more about JOUST and venture to contribute to this initiative.

WHAT IS COVID-19 AND WHY HAS IT RECEIVED SO MUCH ATTENTION?
END_OF_DOCUMENT_TOKEN_TO_BE_REPLACED