Borinqueña emphasizes the contribution of Puerto Rican and Hispanic women in science and technology and provides a space to discuss topics of interest about the empowerment of women. In this Women’s History Month we present Borinqueña Global. In this section we will highlight successful women scientists that can offer their experience of the impact of science on a worldwide scale. Share this story using #WHM #womensday #Borinqueña

Dr. Karelyn Cruz Martínez continued motivation to help others and contribute to society is born from her passion for science. The excitement with which she does her job is contagious and can be felt when talking to her. Dr. Cruz Martínez is currently doing an internship at the United States Agency for International Development (USAID) and her work has taken her to Mozambique, Africa. Karelyn is truly a global Borinqueña and her achievements merit celebration and inspiration on this International Women’s Day that will be celebrated on March 8th. 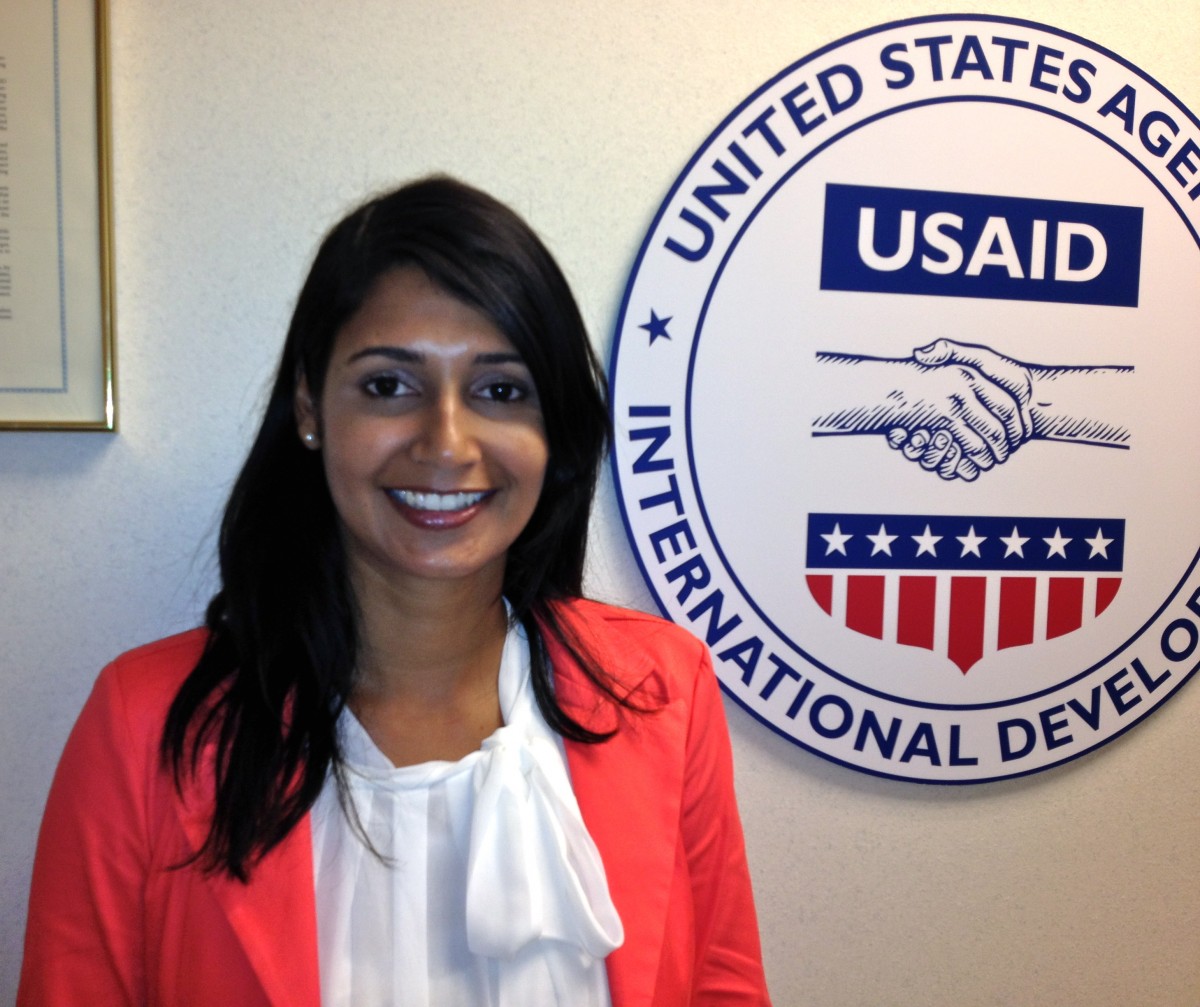 Dr. Cruz Martínez was born in Caguas and was raised in Juncos and San Lorenzo. Her curiosity and desire to be a scientist emerged from growing up in the countryside surrounded by nature. Karelyn studied in Puerto Rico’s public school system and graduated from José Campeche High School in San Lorenzo. She pursued her college education at the University of Puerto Rico at Humacao (UPRH) and majored in microbiology. At UPRH she fell in love with microbiology and research. She performed undergraduate research in the laboratory of Dr. Francisco Fuentes Rivera, whom she confesses was her principal mentor and inspiration to continue in science.

After graduating college, she continued graduate studies in the topic that she was most passionate about: microbiology. She obtained her doctorate at the University of California Berkeley in the laboratory of Dr. Jill Banfield. In her dissertation work, Dr. Cruz Martínez studied how changes in rainfall, based on climate change models, impacted grassland soil microbial populations. With her work she was able to show that microbial populations in grassland soil are very resistant to weather changes and the amount of rain. The resilience of these microbial populations is extremely important to maintain the soil’s nutrient cycle.

Karelyn then decided to jump to the international scene when she accepted a postdoctoral position in Sweden. For her postdoctoral work, Dr. Cruz Martínez became interested in mycology and worked in Dr. Anna Rosling’s laboratory at the Swedish University of Agricultural Sciences. In Dr. Rosling’s laboratory, Karelyn studied soil fungi, and contributed to the characterization of a new ascomycete fungus that they named Archaeorhizomycete. The discovery of this new soil fungus resulted in a scientific publication in the prestigious journal Science. 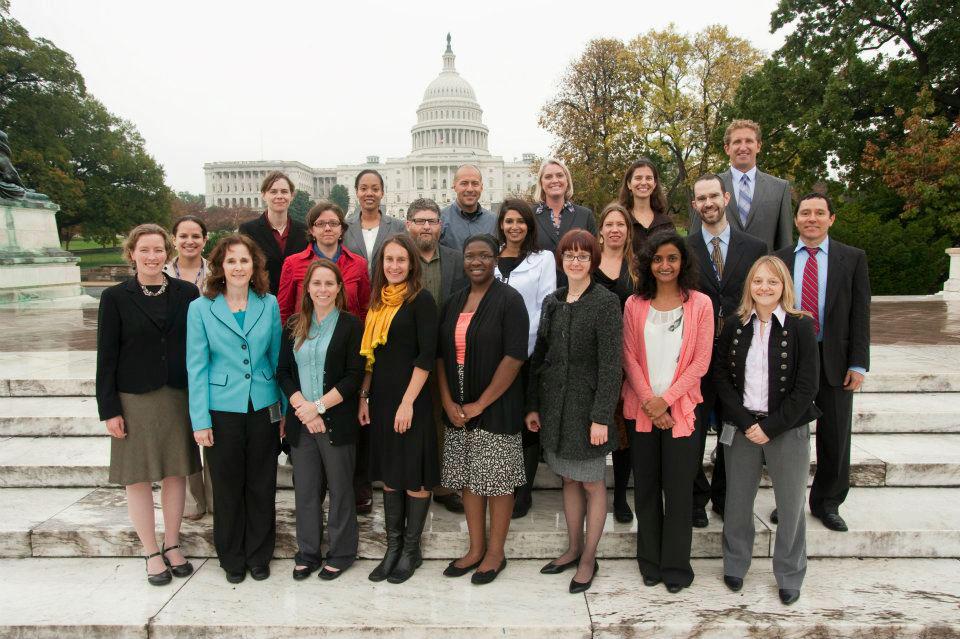 After a year in Sweden, Dr. Cruz Martínez returned to the United States and settled in Washington D. C. While planning the next step in her career, Karelyn began to feel the need to apply her scientific knowledge to benefit society. This prompted Dr. Cruz Martínez to apply to the Science and Technology Policy Fellowship from the American Association for the Advancement of Science (AAAS). Karelyn successfully obtained the fellowship and was selected to work in the diplomacy track with USAID. Her experience in soil microbiology facilitated her the opportunity to work in the field of food safety under the presidential initiative of Feed the Future. The purpose of this initiative is to reduce poverty and malnutrition around the world. As part of her work during the fellowship, Dr. Cruz Martínez traveled to Africa and other countries.

As an AAAS fellow, the experiences Karelyn lived were fascinating. To continue with these experiences, she applied to the AAAS Overseas Fellowship when her first fellowship came to an end. The Overseas Fellowship is only awarded to alumni from the AAAS Science and Technology Fellowship. This new opportunity has allowed Karelyn to live and work in Mozambique, Africa with the USAID.  Now Dr. Cruz Martínez applies her scientific knowledge to link agricultural development with science. 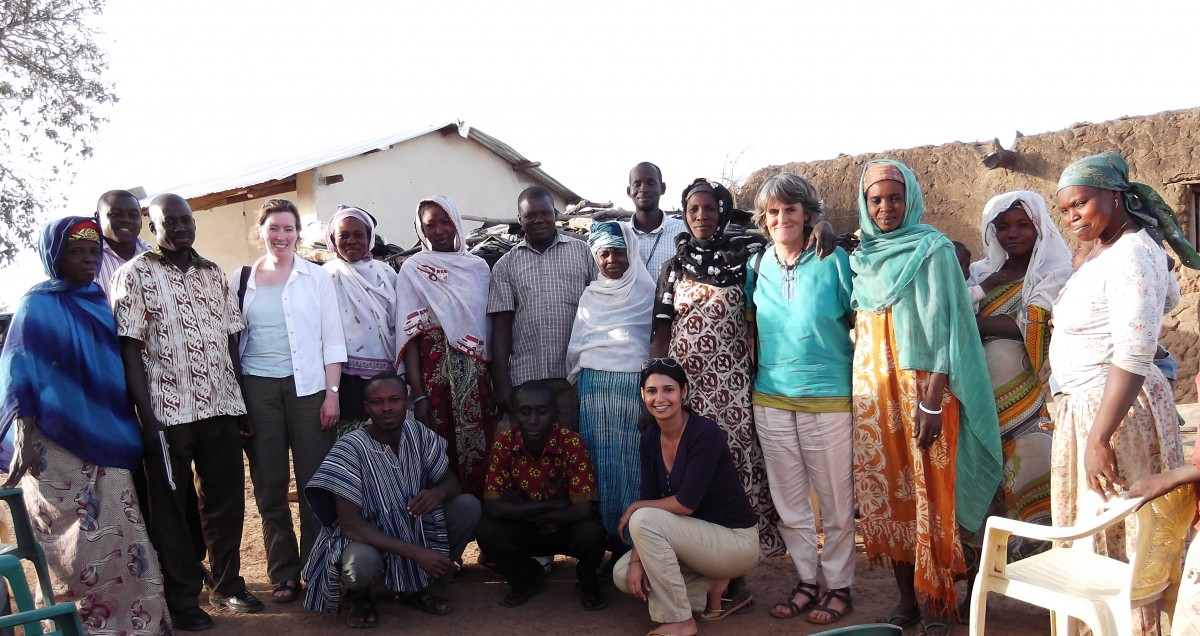 As a fellow of the Overseas program, Dr. Cruz Martínez works closely with scientists from different universities, international institutions like the Consultative Group for International Agricultural Research (CGIAR) and the Mozambique Institute for Agricultural Research (IIAM). Karelyn manages a project that seeks to regulate and educate the public about aflatoxins. These toxins that are produced by fungi of the genus Aspergillus and in Africa contaminate mostly corn and peanut crops. Aflatoxins are a health hazard if consumed in high amounts, and they can cause live cancer, among other health conditions. The public education component of her work is of great importance, because it is through this program that methods of biocontrol and awareness are developed. In this manner, communities of limited resources do not avoid eating corn and peanuts, and instead learn to identify aflatoxin-contaminated foods and of reduce cross contamination during planting and harvest. 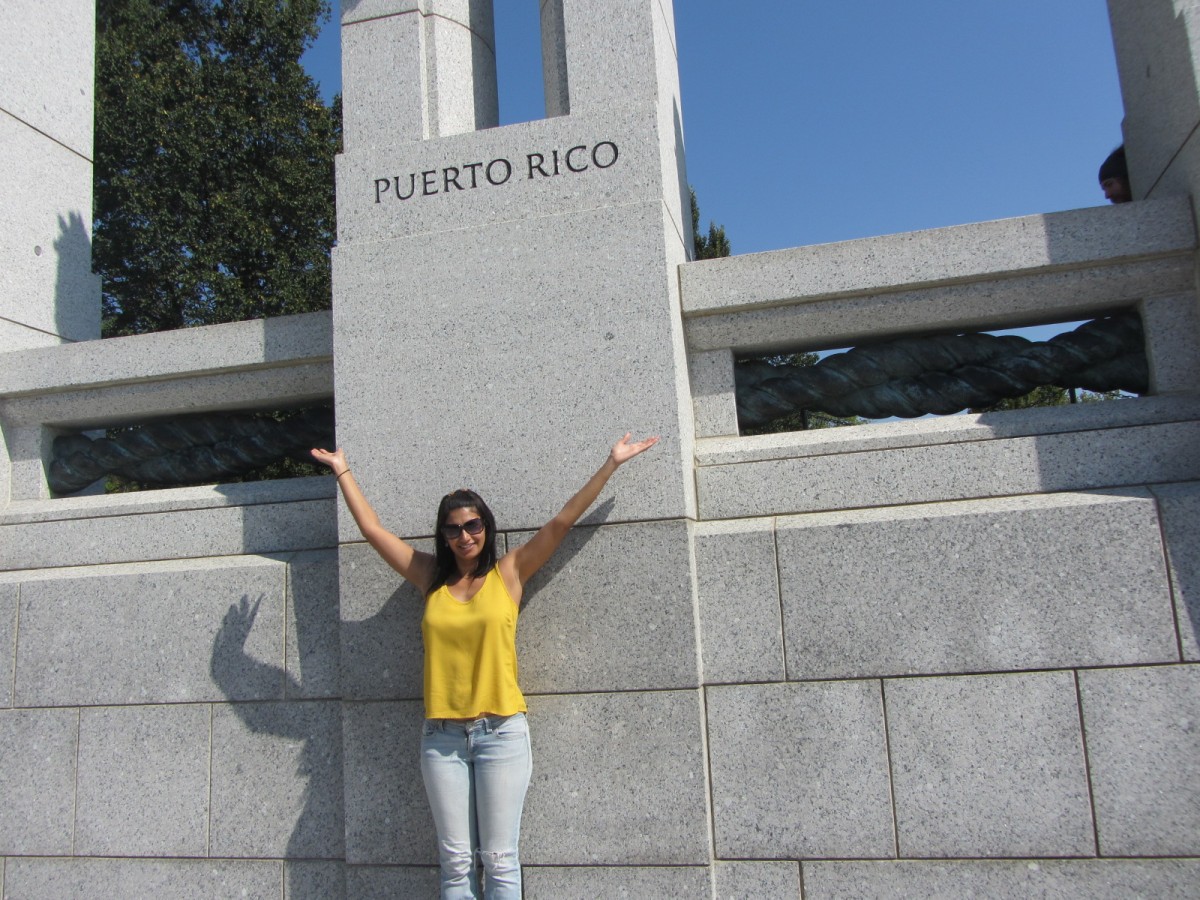 Dr. Cruz Martínez tells us that throughout her career being Latina and a woman has given her many opportunities. She obtained a scholarship for minorities in science to do her graduate studies at Berkeley. However, she also sustains that the only obstacles she has found along the way have been due to the same reason.  She confesses that sometimes her professional opinion is not taken seriously for being a young and a woman.  Nevertheless, this obstacle has served Karelyn as a motivation to develop the necessary skills so that her voice and opinion are respected. Karelyn encourages every Borinqueña to dream big and to achieve their goals. “Opportunities always exist. However, to find them, it is essential to find a mentor that shows you the way”-she comments.

Karelyn is an excellent example of the vital contribution of women to our society. Let us celebrate all the women in the world that have given so much so that it becomes a better place! If you are interested to know more about Dr. Cruz Martínez, a true global Borinqueña, you can find her profile at CienciaPR.

WHAT IS COVID-19 AND WHY HAS IT RECEIVED SO MUCH ATTENTION?
END_OF_DOCUMENT_TOKEN_TO_BE_REPLACED