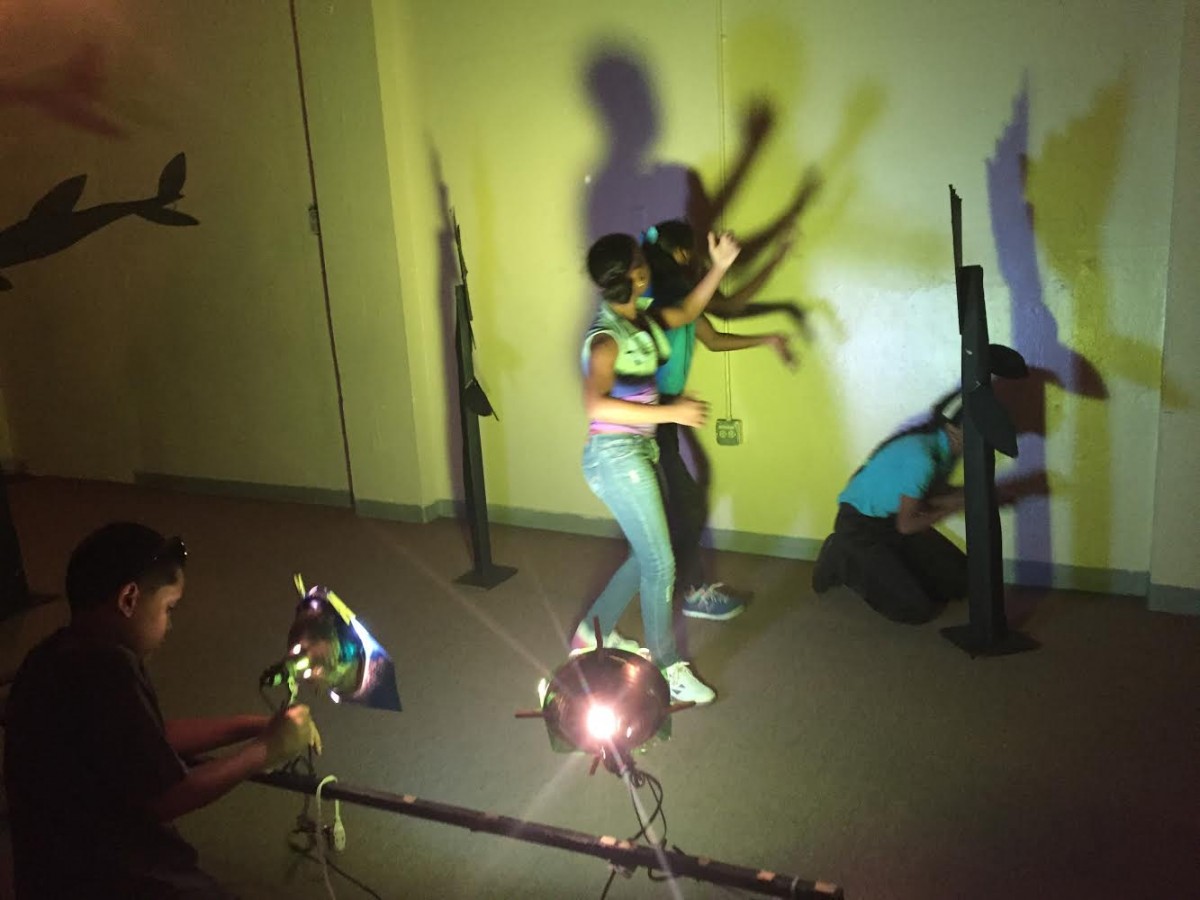 The protagonists were the children from the Community Theater of the CREARTE service center in Río Piedras. This ephemeral staging was the result of one of the four talks about bioluminescence with which began last March 16, the educational program of the campaign Déjala brillar/Let it Glow, led by Puerto Rican scientist Juan Pablo Alvarez. The other three talks were given as part of the biology, theater, and earth sciences courses in the Alternative School of the organization.

In total, 41 participants between the ages of 9 and 21 years had the opportunity to learn more about the subject. Mostly, the activity was attended by residents of communities around the Laguna San Jose, a lagoon that, according to the oral history of neighbors and official records, exhibited bioluminescence temporarily until 2010. 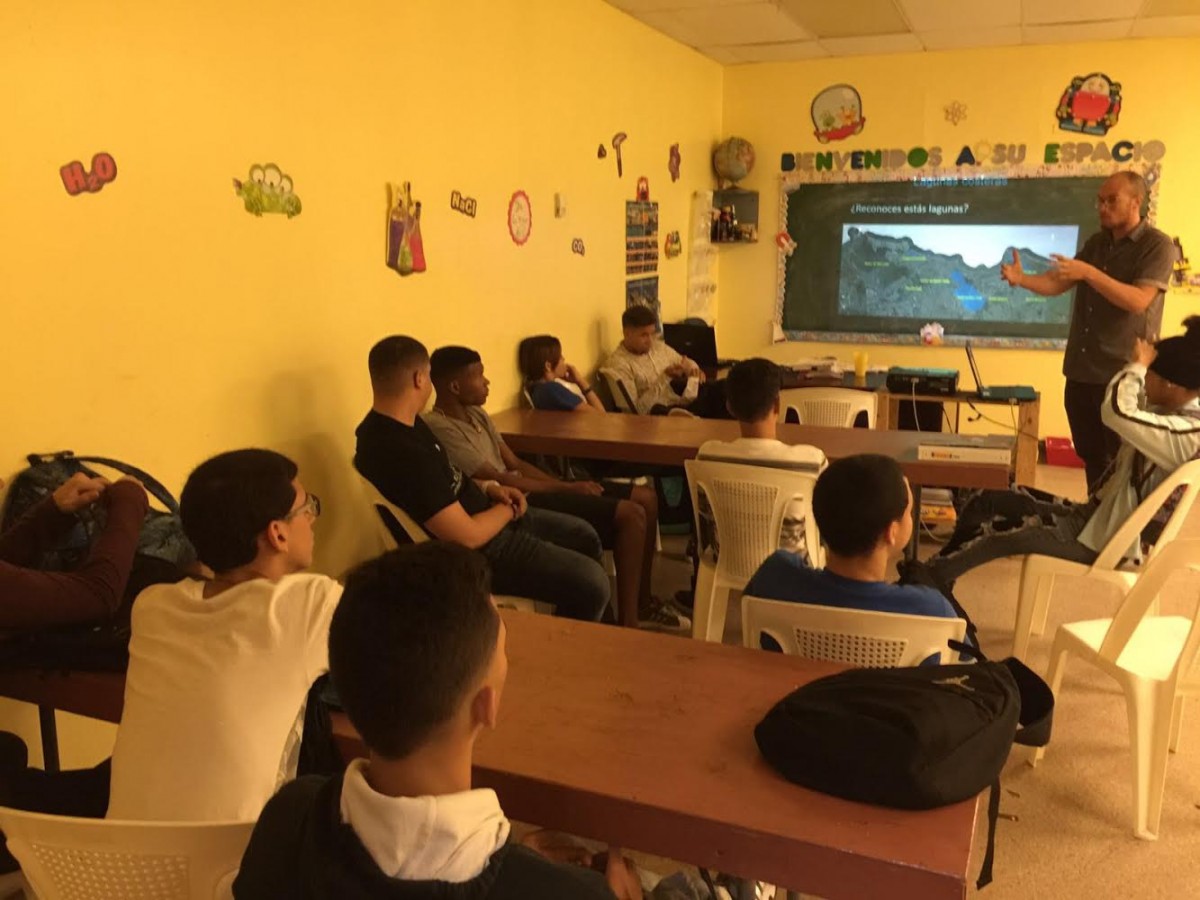 According to Alvarez, the day of talks served as a stimulus to recognize the potential of the campaign and why continue with it. The talks also helped to generate more interest, answer questions, and to clarify certain myths, for example regarding the general comment that the bays exhibit less bioluminescence because they are contaminated.

Although Déjala brillar/Let it Glow is not the only project educating about bioluminescence in the country, it is distinguished by focusing on the subject. Its mission is to raise awareness about the resource of the bioluminescent bays in the archipelago of Puerto Rico.

Its educational program is aimed at promoting an ecological learning.  That is, it is interested not only in learning what bioluminescence is or what is responsible for the lighting effect (Pyrodinium bahamense), but also what factors affect positively and negatively the presence of bioluminescence, and what other organisms and internal and external processes are part of these ecosystems.

Bioluminescence is a phenomenon known among Puerto Ricans and spoken by many since the school days but it is not explored in depth. Puerto Rico, in fact, is the only place in the world with three active bioluminescent bays for most of the year.

In terms of educational strategies, Déjala brillar/Let it Glow, is directed to the general public, so they are developing new activities, including the development of a module as part of a course curriculum.

Although Alvarez is currently completing his doctoral studies in the United States, his research and campaign keep him constantly traveling to the island. For more information, upcoming activities or to arrange a talk, you can write to dejalabrillarpr@gmail.com, visit the official website of the campaign on Facebook (Déjala brillar) or access www.dejalabrillar.org.

WHAT IS COVID-19 AND WHY HAS IT RECEIVED SO MUCH ATTENTION?
END_OF_DOCUMENT_TOKEN_TO_BE_REPLACED