Borinqueñas, if something is certain it is that science and engineering are everywhere, in everything we do and everything we create. More importantly, science and engineering can open many doors in our future since the skills learned by studying these disciplines can be an advantageous in the workplace independent of what your final career path might be. This is the case of Borinqueña Joan Laureano Correa. Joan, who is an electric engineer, is also a renowned accessories and jewelry designer.

Electrical engineers use mathematics and physics to generate systems that are constructed with the purpose of generating and using electrical energy. Joan completed her degree in this discipline and a specialization in digital signal processing (DSP) at the University of Puerto Rico, Mayagüez. In fact, since engineering is a very interdisciplinary field, Joan conducted research in areas as diverse as mathematics, physics and astronomy.

Joan, completed during her training and employment, various certifications and courses such as manufacturing processes, medical device quality, project management and information technology security, among others. After graduation, this Borinqueña worked for major brands of the private sector both on the island and in the state of Florida, where she was noted for her good work and leadership. Joan also served as president and later as a public relations officer for the Student Chapter of the Society of Electrical Engineers of Puerto Rico. 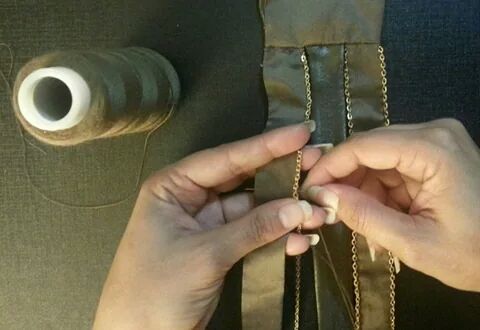 Even with a successful and promising career in the field of engineering, Joan had a significant turning point in her professional life. It was a change which, although not anticipated, was not difficult to assimilate. "I studied engineering, but I was always exposed to the fashion world since my mother worked as a seamstress for designer Carlota Alfaro", tells Joan. "She also made her own costumes and I helped her to decorate and create the accessories" - she added.

The obvious question is: How was that this successful engineer decided to enter the fashion world? In 2008 and with a badly damaged economy, many companies made cuts in their staff. Unfortunately, Joan was part of one of those cuts. However, as she says, every cloud has a silver lining. In response, Joan, with her husband Arturo Fradera, also an engineer, began an adventure called Krystalos. Krystalos is today one of the favorite lines between women and men, especially of special preference among beauty queens and celebrities around the world.

Joan who was born in San Juan, but raised in San Lorenzo, decided to study at the famous Lisa Thon school of design. Although, thanks to her mother she learned many techniques, this preparation was crucial to her. However, Joan highlights that her success in the fashion world, is attributed largely to her knowledge, skills and practices learned from electrical engineering, research and the industrial world. 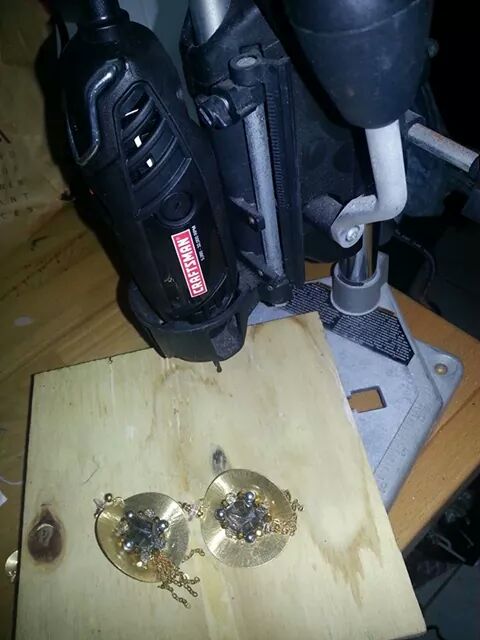 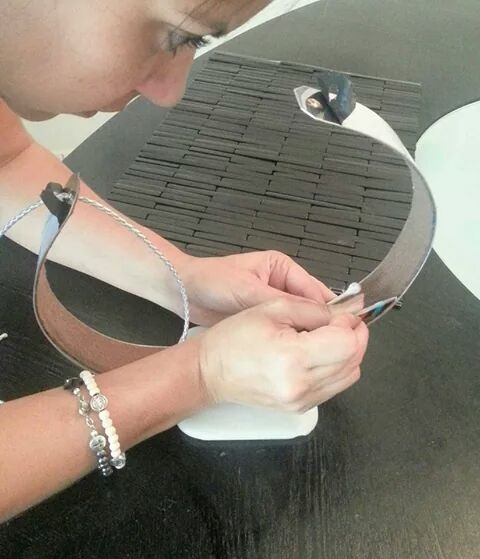 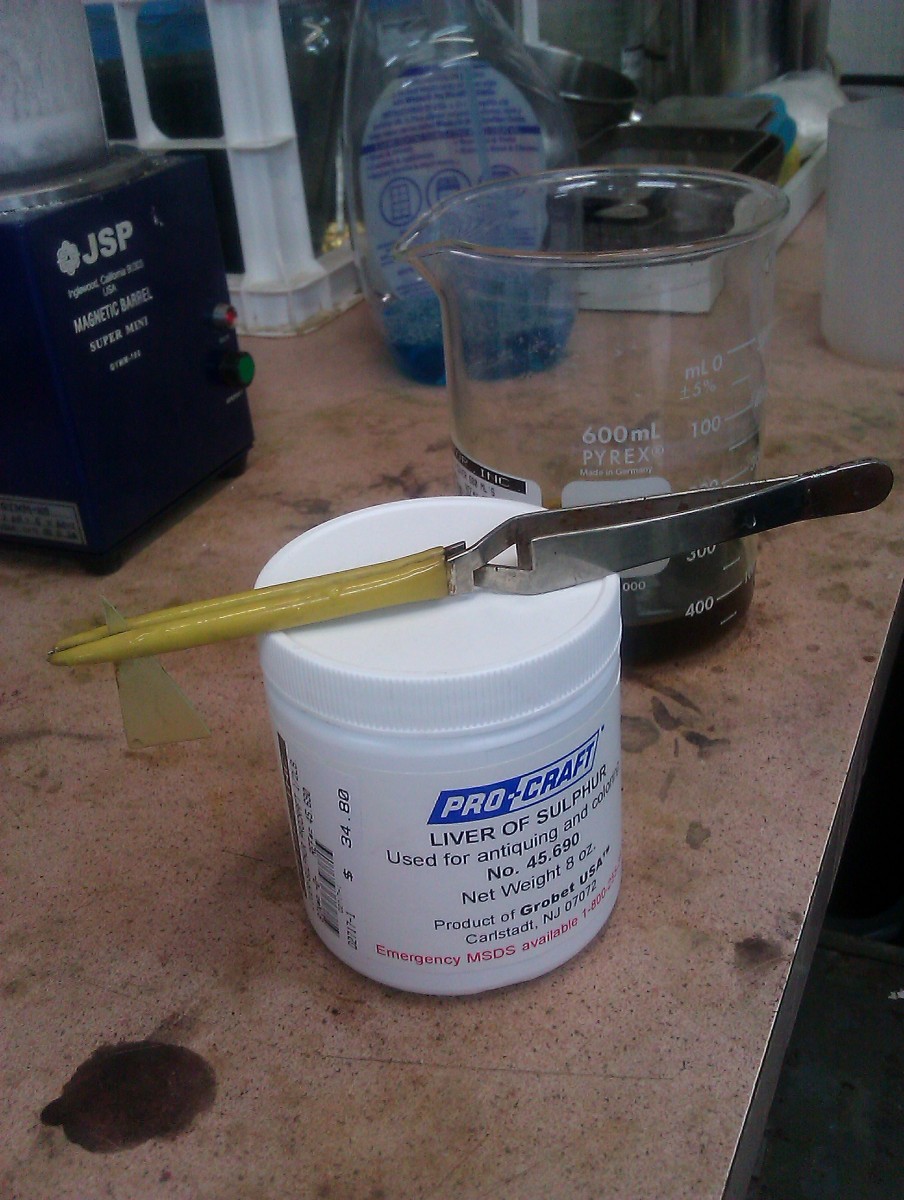 Since once an engineer, always an engineer, Joan has used her expertise in materials engineering, tooling and design to achieve spectacular creations that mix a variety of crystals, metals, textiles and semi-precious stones that make each piece of jewelry in a "masterwork of engineering”. 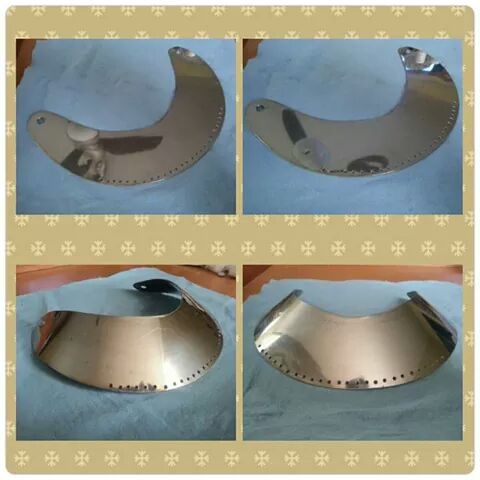 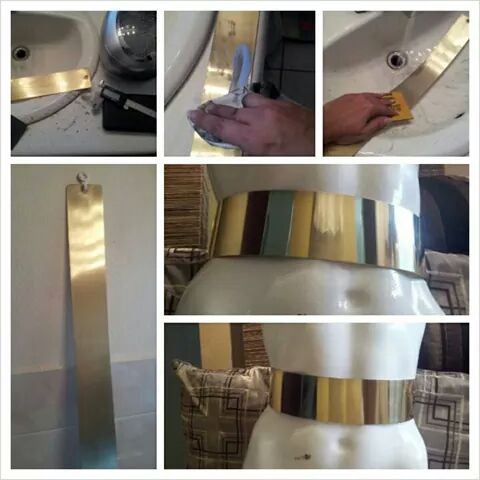 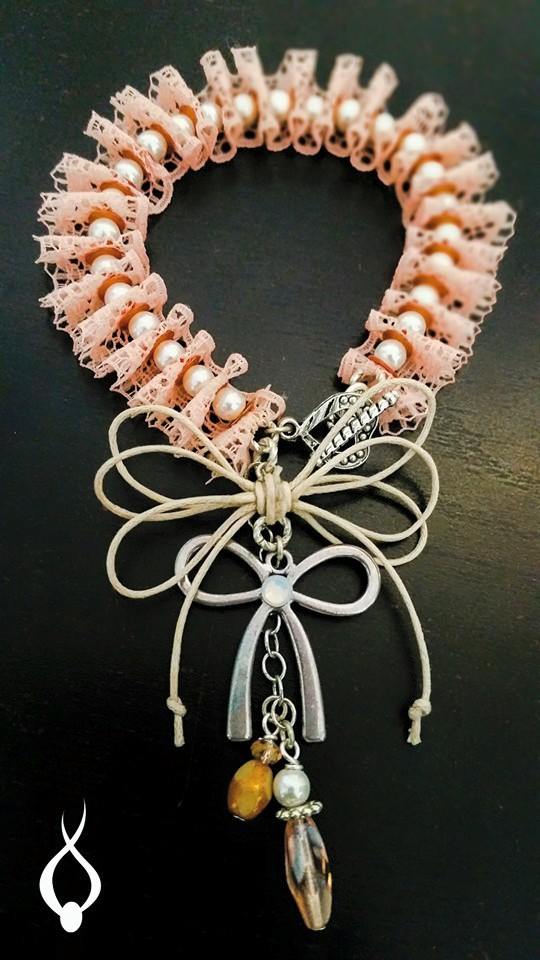 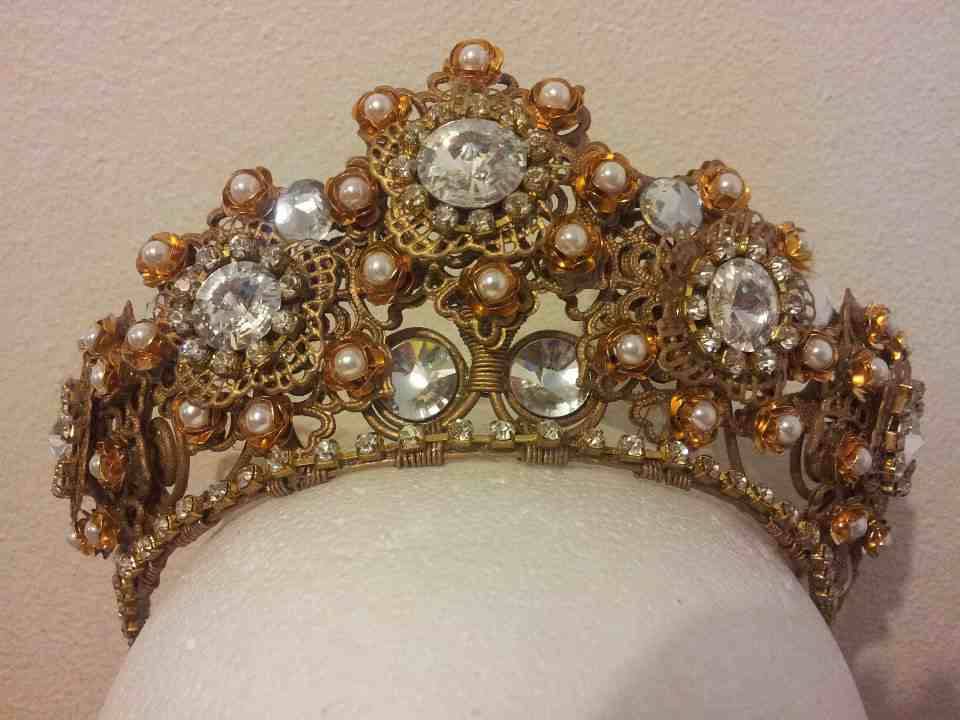 Equally important is that Joan, in her years working as an engineer, acquired a lot of  business skills. The rigourousness acquired from the demanding world of engineering has maintained this designer and businesswoman with her feet on the ground, walking her every step strategically.

After presenting her pieces of jewelry to top designers in the country, she managed to realize her dream of presenting her first independent show along with her husband in 2011. In 2012, they were the only line of accessories invited to have their own show at the "West Fashion Week" event, as the grand finale of the event. Krystalos has been part of the most important local gateways and reached different corners of the world such as the Dominican Republic Fashion Week and the New York Fashion Week. However, Krystalos was just the beginning.

In 2014, Joan opened “Nosotras Boutique” where she sells her designs, mainly focused on plus fashion. Her business also supports other talents who design clothes and accessories. As if that were not enough, more recently, the designer has been devoted to providing tips on fashion and clothing primarily for the Plus size public and for the workplace. This work is carried on her TV segments in the "Fashion House" program, transmited by WAPA TV and WAPA America.

The nature of scientists and engineers makes us want to explore more and to get a solution to every question or opportunity. This time Joan asked herself how to reach people that, like her, have many responsibilities aside from work, so that they can take care of their personal appearance and dress properly considering their hectic and hasty agendas. Hence,  the“ Tacones Veloces” platform, was born. The platform is a virtual space with information about clothing, fashion and beauty for that audience.

Joan knows how to be very busy. The engineer and designer, has positioned herself as an influential person in plus size fashion and workplace fashion. Soon, “Tacones Veloces” fans can enjoy more of its content, but this time on television. As if she had not accomplished too much, the designer recently launched her line of robes "ONE SIZE" designed by her and made 100% in Puerto Rico.

Certainly, this designer has obtained great achievements, but there is much more to do. This engineer is ready to continue creating and innovating, informing and inspiring others as her site says: Always on fashion ... always in a hurry. I have to add, always like a Borinqueña.

You can follow Greetchen on Twitter @GreetDiaz. Reyna Martinez (@remadel) and Marvi Matos (@MarviMatos) contributed with this story. Share this story using #Borinqueña and do not forget to visit our store.

WHAT IS COVID-19 AND WHY HAS IT RECEIVED SO MUCH ATTENTION?
END_OF_DOCUMENT_TOKEN_TO_BE_REPLACED