"How come every other organ in your body can get sick and you get sympathy, except your brain?" —Ruby Wax

An extremely harmful behavior pervades society and represents an aggravating barrier to proper care-seeking and effective treatment of mental health illness. Stigmatization, the disgraceful social branding of a person or group of people based on a circumstance, trait, or property, results in an immediate social and personal disadvantage to the people who have been diagnosed with a mental health illness, on top of the already crippling effects of having a mental disorder. According to a 2003 public report provided by the World Health Organization, mental illnesses account for disability (measured by the years patients live with the disability and by the negative effects on personal and professional life) in developed countries more than any other group of illnesses, including cancer and heart diseases. It denoted that 4 out of the 6 leading causes of disability are neuropsychiatric disorders: depression, alcohol-use, schizophrenia, and bipolar disorder. The report also predicted a growth in mental health disability in the following 20 years. The stigma and discrimination surrounding mental health illnesses only contributes injuriously to our collective mental health and hinders the potential success of the evidence-based treatments at our disposal. Stigmatization diminishes treatment participation by contributing to lower self-esteem and by robbing people of social opportunities.

Humans are naturally social creatures and in most cases rely on other humans as necessary resources for treating their physical and psychological ailments. For people suffering from mental health illnesses, this is always the case. However, this particular diagnosis makes it difficult for patients to feel like they can reach out for professional help or even talk openly about their illness. The Center for Disease Control and Prevention (CDC) analyzed the most recent data available for the District of Columbia (DC), Puerto Rico, and 35 states in the 2007 Behavioral Risk Factor Surveillance System (BRFSS). They found that 78% of adults with mental health symptoms, as well as 89% of adults without mental health symptoms agreed that treatment can help persons with mental illnesses lead normal lives. Yet, while 57% of all adults believed that people are caring and sympathetic towards persons with mental illnesses, only 25% of adults with mental health symptoms expressed the same. Why is this? Other studies evaluated by the CDC reported that approximately 25% of all US adults have been diagnosed with a mental illness and that nearly 50% of US adults will develop at least one mental health illness in their lifetime. Even when it has and continues to represent a serious, but treatable health problem across the US population, most people (including ones with a mental disorder) seem to recoil without empathy at the mention of mental illness.

Secrecy is an adaptive response to any source of personal or public embarrassment. Mental illness stigma represents such a source of shame to people suffering from symptoms that they would rather omit their pain and ignore their chances at recovery than express it and reach out, at the risk of being ridiculed, scoffed at, or discriminated against. They fear being turned into a stereotype or becoming defined by their disorder. But mental illness originates from a combination of neurobiological and environmental factors, it should not be viewed as a weakness inherent in somebody’s character. 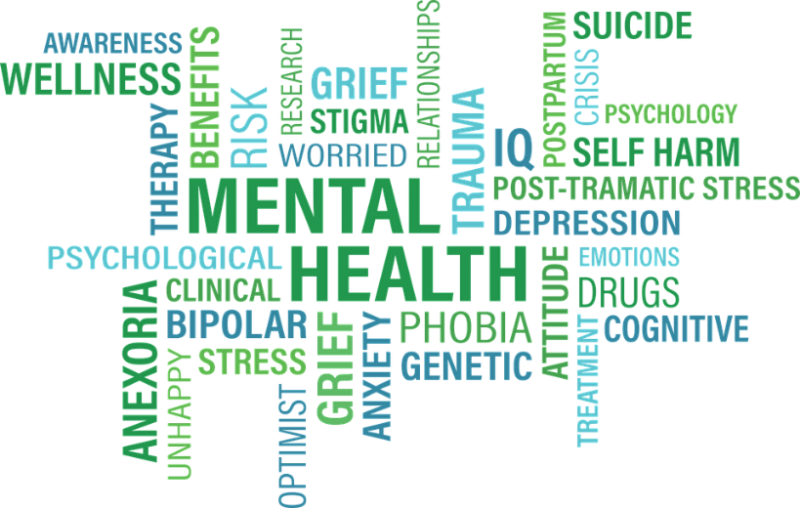 How does a negative perception of mental illness hurt people with symptoms? A 2014 paper on the subjectproposed two types of barriers related to stigma: a) person-level barriers and b) provider and system-level barriers. The former pertains to attitudes and behaviors undermining health decisions leading to treatment avoidance or dropping out prematurely. These attitudes usually stem from poor mental health literacy, beliefs of treatment ineffectiveness, lack of self-confidence, lack of support network promoting care-seeking, and perceived cultural irrelevance of treatments. The latter barrier refers to lack of proper insurance, financial constraints, staff cultural incompetence, and workforce limitations. Both barriers are influenced and enforced by stigma and prevent any chance at progress and recovery from initial onset of the illness. This issue becomes even more serious when one considers that people suffering from mental health illness are generally more prone to suicidal ideation and, consequently, are at a higher risk of premature death by suicide than people who don’t suffer from mental illness.

There is no shortage of evidence that mental illness could interfere with daily activities and that the only way to get better is to seek and continue treatment, such as psychiatric and psychotherapeutic intervention. Granted, the usually severe dysfunctions and disabilities enabled by the insidious or abrupt onset of serious mental health illness (e.g. schizophrenia, bipolar disorder) will not always allow a person to fully recover or cope. It is possible that successful readjustment will imply accepting and learning to live with a lifelong handicap, even with the support of evidence-based treatment. This currently harsh reality represents a challenge translational research (i.e. basic to clinical) is rigorously attempting to overturn. Nevertheless, this is also a reality that some people with severe physical illnesses face and there is very little stigma getting in the way of seeking treatment if it’s accessible to them. It’s time to treat mental illnesses the same way. 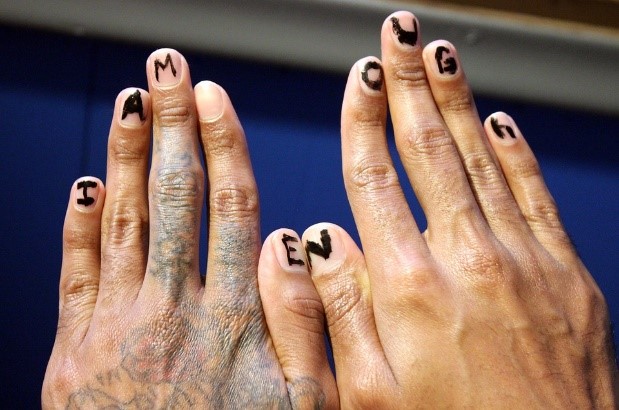 The best way to combat mental illness is to inform yourself, have a decent support network, and get treated. The best way to combat stigma surrounding mental health illness is to inform yourself, to help raise mental health awareness, and to try to be understanding instead of judgmental so that you can form a positive part of somebody’s support network. There are people all around you secretly or openly struggling with any one type of mental illness while already feeling they are less capable because of it, trying to lead the best life they can, same as you. To have to cope with prevalent stigma makes it harder for them to do so. Stigma also gets in the way of funding for research to make treatments better and a priority. But being supportive is easy. If you have to swallow some discomfort in order to be supportive, then trust that it’s a smaller sacrifice than the one most people with mental illness have to make every day in order to feel normal or okay.

There are numerous organizations you can follow/support in order to help break the stigma surrounding mental health illness, raise money for research, and promote awareness, such as: National Alliance on Mental Health, National Coalition for Mental Health Recovery, A Little Bit Longer, among many others.