About twenty Puerto Rican ecologists assisted to the first organized event convened by Ciencia Puerto Rico at the Ecological Society of America’s Annual Ecological meeting in Minneapolis, Minnesota.  Just like in the majority of these scientific meetings, a huge amount of researchers assisted to the general meeting. However, having around 4,000 attendees, it is not always easy to find fellow Puerto Rican scientists.  Because of this, a new idea was born: having a gathering of Puerto Rican scientist at the Ecological meeting. On this occasion, the activity took place in Barrio Tequila Bar at Nicollet Mall in the heart of the city of Minneapolis, Minnesota. After the event, the group of ecologists delighted the streets with a taste of Puerto Rican music by playing “panderos” and singing folk songs!. 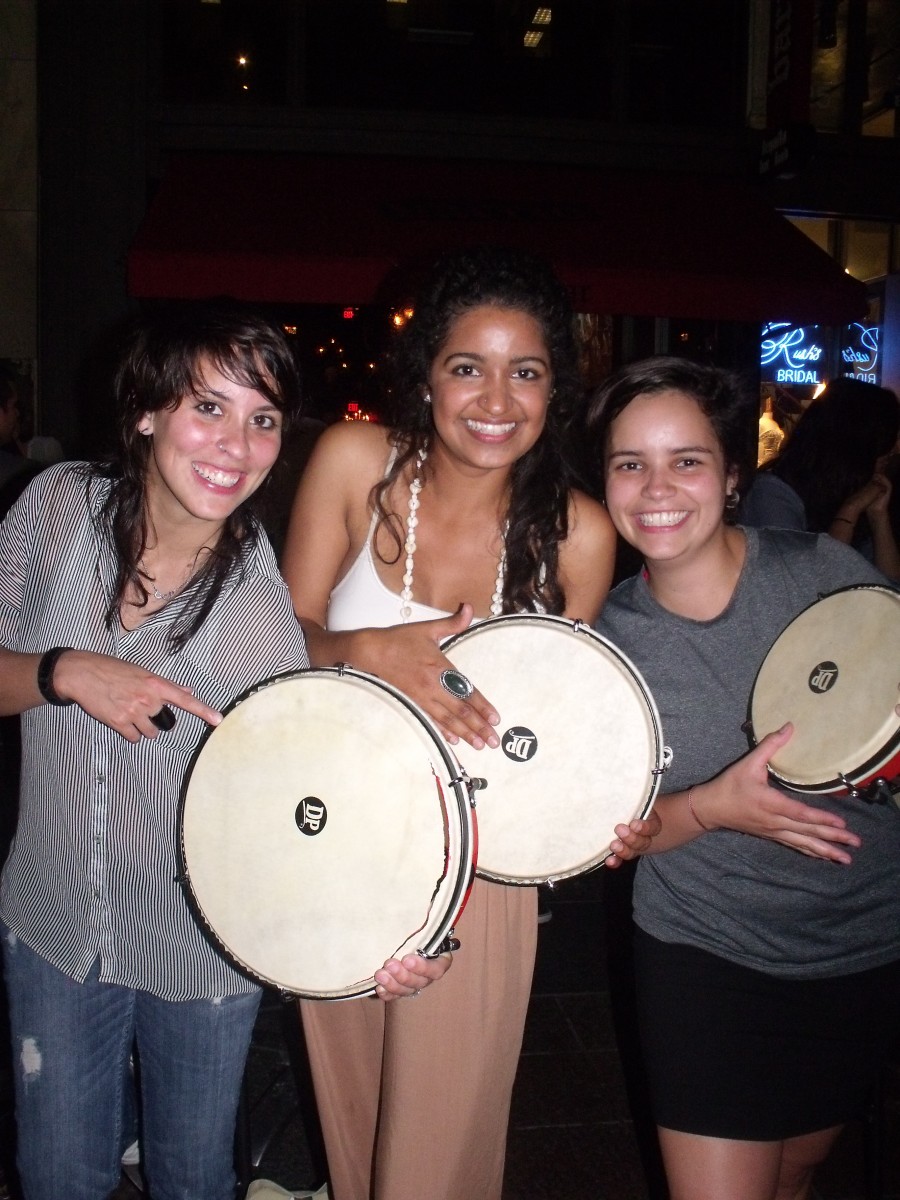 Someone traveled to Minneapolis with  "pandero" in hand! Photo: Stephanie Cryz Maysonet

Among the assistants to this event, there were Boricuas who worked or studied at various Puerto Rican institutions, among them, the University of Puerto Rico (represented by different campuses: Río Piedras, Mayagüez, Bayamón and Humacao), and the Universidad Metropolitana.  In addition, Boricuas working at universities in the United States came from Michigan, Georgia, Virginia, Indiana, North Carolina, and Missouri. Also, a few colleagues from Latin America who have made Puerto Rico their second home also attended this event. 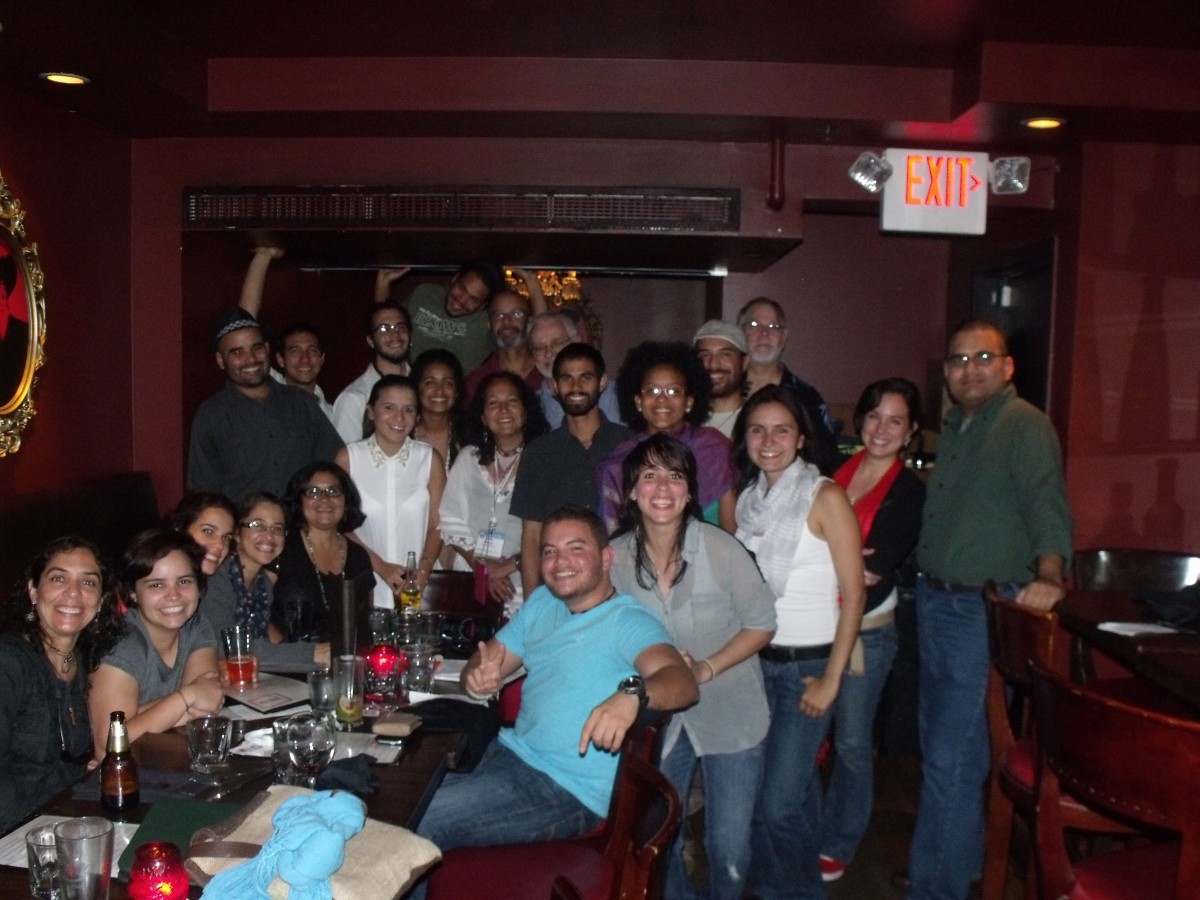 You can hear an interview with Diana and some of these Puerto Rican ecologists and learn about these diverse projects that were presented at ESA in the 14th episode of Biología Boricua, a podcast series created by Luis Villanueva.

See you all in the second gathering of ecologists at the ESA annual meeting in Sacramento, CA!

WHAT IS COVID-19 AND WHY HAS IT RECEIVED SO MUCH ATTENTION?
END_OF_DOCUMENT_TOKEN_TO_BE_REPLACED