You could say that the life of Dr. Daniel Colón-Ramos is one big game of connect-the-dots. A native of Palo Hincado in Barranquitas, Puerto Rico, and now associate professor at Yale University, Daniel investigates how neurons make connections to form a functional nervous system.

Dr. Colón-Ramos has taken the lessons he’s learned about connectivity and applied them beyond the bench, finding ways to link two of his loves: science and Puerto Rico.

After completing an undergraduate degree at Harvard University and a Ph.D. at Duke University, Dr. Colón-Ramos did a postdoctoral fellowship at Stanford University. Although the pursuit of his dream of becoming a scientist led him to move out of Puerto Rico, Daniel always had a strong desire to stay connected with the Puerto Rican scientific community.

But back then there wasn’t an easy way to find other Puerto Rican scientists; to know where they were and what they did. A project he had in the laboratory inspired a solution to this problem.

"I thought maybe through the internet, you could create a community of people interested in science and in Puerto Rico. We [Daniel and David Craig, an undergraduate who worked with him at the time] took a database we used in the lab to keep track of our transgenic worm collection and modified it to create Ciencia Puerto Rico (CienciaPR)," says Daniel.

Since its inception in 2006, largely thanks to Colón-Ramos’ leadership as a founder, CienciaPR has become a dynamic community and the largest network of Puerto Rican scientists. Using technology and online networks, CienciaPR is a pioneer in leveraging the talent and knowledge of Puerto Ricans living in Puerto Rico, the United States, and abroad (the Puerto Rican diaspora) and engaging them in initiatives that contribute to the social and economic development of the Puerto Rican archipelago. 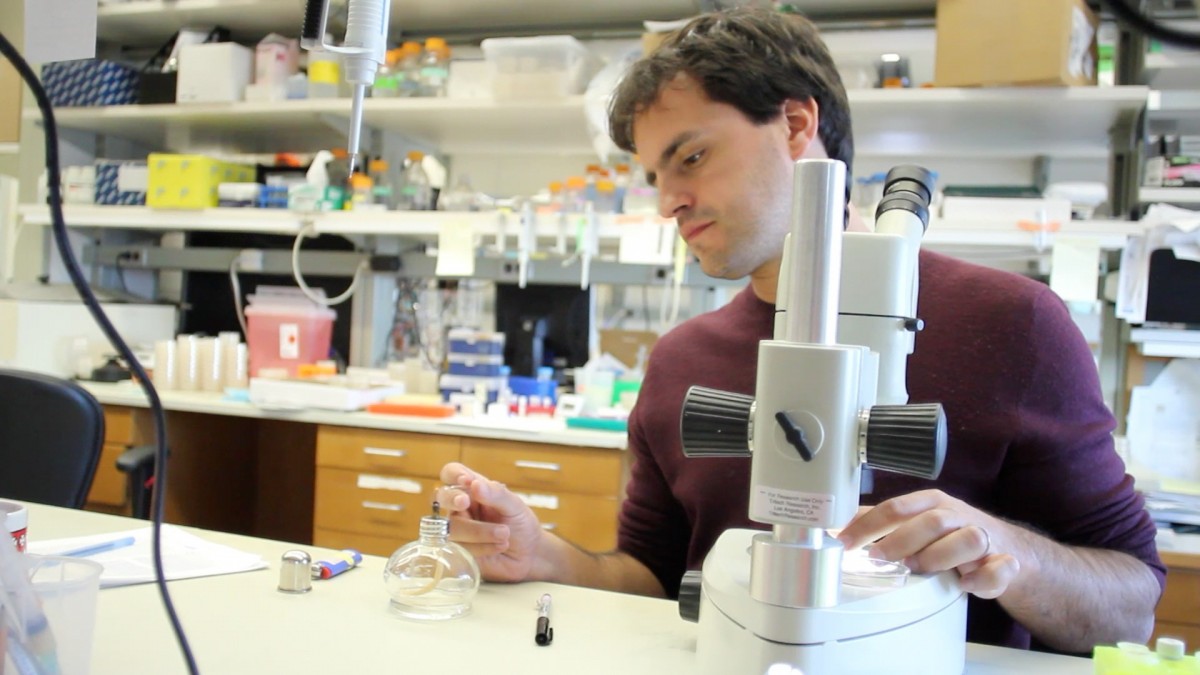 As he has shown through his work with CienciaPR, Dr. Colón-Ramos’ mission is to put science at the service of Puerto Rico. In 2014, he became a trustee of the Puerto Rico Science, Technology and Research Trust, allowing him to combine his scientific expertise with his desire of giving back to his homeland.

"Although it is a considerable time commitment and a great responsibility, I did not want to miss the opportunity to serve Puerto Rico through this role as a trustee," he states.

"At first, I focused my energies on helping create, alongside the other trustees, advisors, and officers of the Trust, the first peer-reviewed grants program in the country's history. The creation of this program opened the doors for the funds of the Trust to be awarded in a meritocratic way, to the best of science and innovation projects, for the benefit of science and Puerto Rico," adds Daniel.

Dr. Colón Ramos has not only used the podium of science to promote social and economic development in Puerto Rico, but to promote social and environmental justice for the country as well. Last April, on the occasion of Earth Day and his triplets’ fifth birthday, the professor wrote a letter to the President of the United States, Barack Obama. In this letter Dr. Colón-Ramos explained, in simple terms, the lack of scientific rigor of the Agency for Toxic Substances and Disease Registry (ATSDR) studies that have been repeatedly used to deny a link between public and environmental health crisis that exists in Vieques and the pollution caused by the practices of the U.S. Navy on the island. The letter, which demanded action from Obama and the federal government, catalyzed conversations and events, public expressions from Puerto Rican members of the U.S. Congress Luis Gutierrez and Nydia Velazquez, and let to the creation of an independent scientific commission on Vieques.

In addition to his commitment to promoting the advancement of science and the social and economic development of Puerto Rico, Daniel is also committed to the improvement of the scientific enterprise worldwide. He has recently joined the steering committee of Rescuing Biomedical Research and the advisory board of the Leshner Leadership Institute for Public Engagement with Science, two initiatives of international impact that seek to strengthen the scientific enterprise and its ties with the public.

"We are scientists: where we see a problem, we also see a solution. It's part of our training. I do not see my interest in science and society as separate things. They feed off each other, and the skills and knowledge I gain from one experience, I can apply with the other," assures Colón-Ramos. 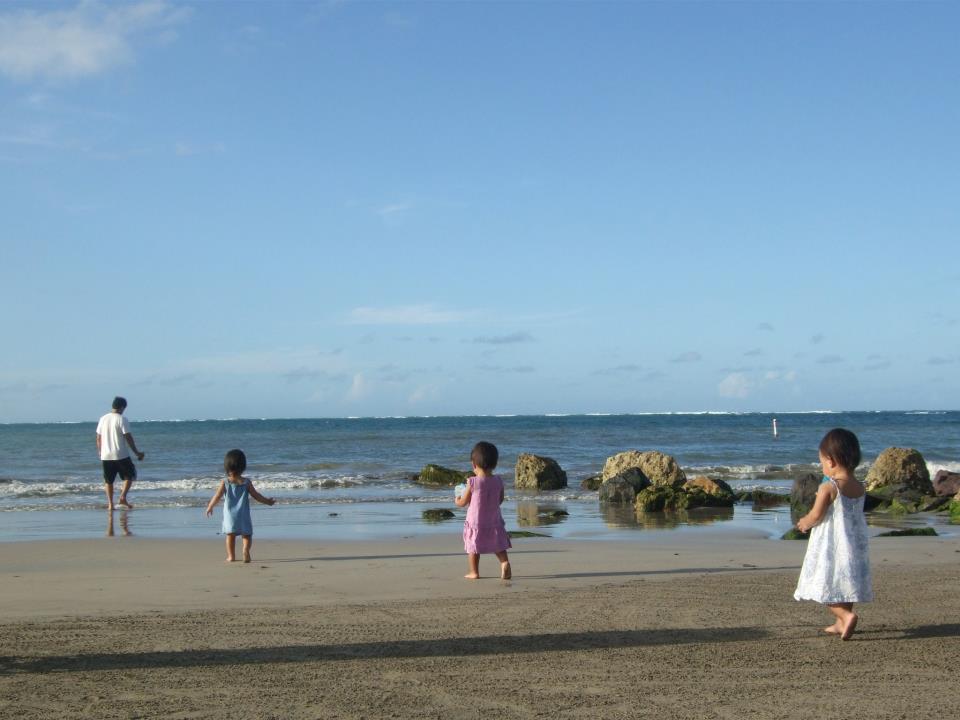 Dr. Colón-Ramos spends most of his time thinking about worms. His laboratory at Yale uses the microscopic worm C. elegans as a model to study how synapses, the connections between neurons in the brain, are formed, maintained and changed throughout life.

"Our lab uses genetic engineering to generate animals expressing fluorescent probes that allow us to visualize how a brain develops in a living animal at the resolution of a single cell. Through collaborations with other laboratories, we have developed microscopes that allow us to use these tools to monitor the neurological development of C. elegans in real time, for the first time in the history of science," he shares.

Dr. Daniel Colón Ramos’ trajectory and excellence both inside and outside the laboratory are examples of how scientists can contribute to advancing science while serving society and their communities.

"Scientists work for society. However there is a false and unnecessary dichotomy that you either focus on communicating science, doing outreach and advocating for social causes, or you focus on your research. I say you can do both and do them equally well. In the end, by doing both you ensure that your research and knowledge are consequential and of benefit to others," he concludes.

If you want to know more about Dr. Daniel Colón Ramos, visit his CienciaPR profile.

WHAT IS COVID-19 AND WHY HAS IT RECEIVED SO MUCH ATTENTION?
END_OF_DOCUMENT_TOKEN_TO_BE_REPLACED