Permission is granted for the publication and use of the photos provided.

Women's Week begins with the recognition of 10 outstanding women from the public school system.

San Juan - Ten women graduates of the CROEM school who have excelled in their respective professional fields received the "Distinguished Women 2022" recognition, awarded by the Association of Graduate Students of the Mayagüez Residential Center for Educational Opportunities, known by its acronym CROEM ALUMNI as part of Women's Week.

"The performance of many CROEMITAS is known inside and outside of Puerto Rico. The simple effort in sacrificing as students to leave their homes to move to reside in this innovative teaching center, created by Dr. Ramon Claudio Tirado in 1968, places them as heroines. Being a student participant of CROEM requires being part of a permanent residential experience in an educational project with emphasis on science and mathematics, which places us, in front of ten (10) brave, enterprising women, above all, determined to fight to realize their dreams of a better quality of life for themselves and their fellow men.  There is no doubt that what they learned at CROEM (the number one school in the public education system) has led them to excel in their respective professional fields, understanding that there are thousands of CROEM students who today stand out not only as professionals, but also as exemplary citizens in our society," said Wilson Nazario, executive director of CROEM ALUMNI.

The emotional ceremony was attended by the well-known motivational speaker and international lecturer, Reinaldo Camps Gerena, one of the founding students of the center located in Cerro Las Mesas in Mayagüez, which has graduated more than 10,000 students.

Details and professional information of the women who received the "Women of Distinction 2022" recognition awarded by the CROEM ALUMNI organization. 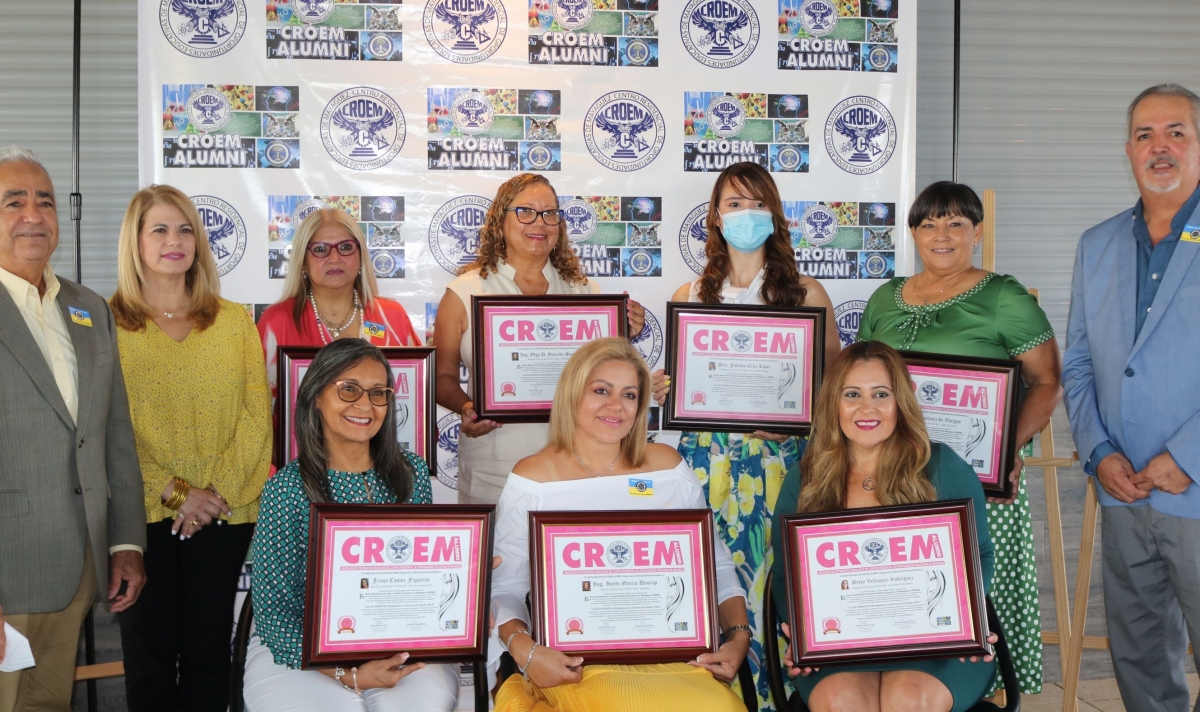 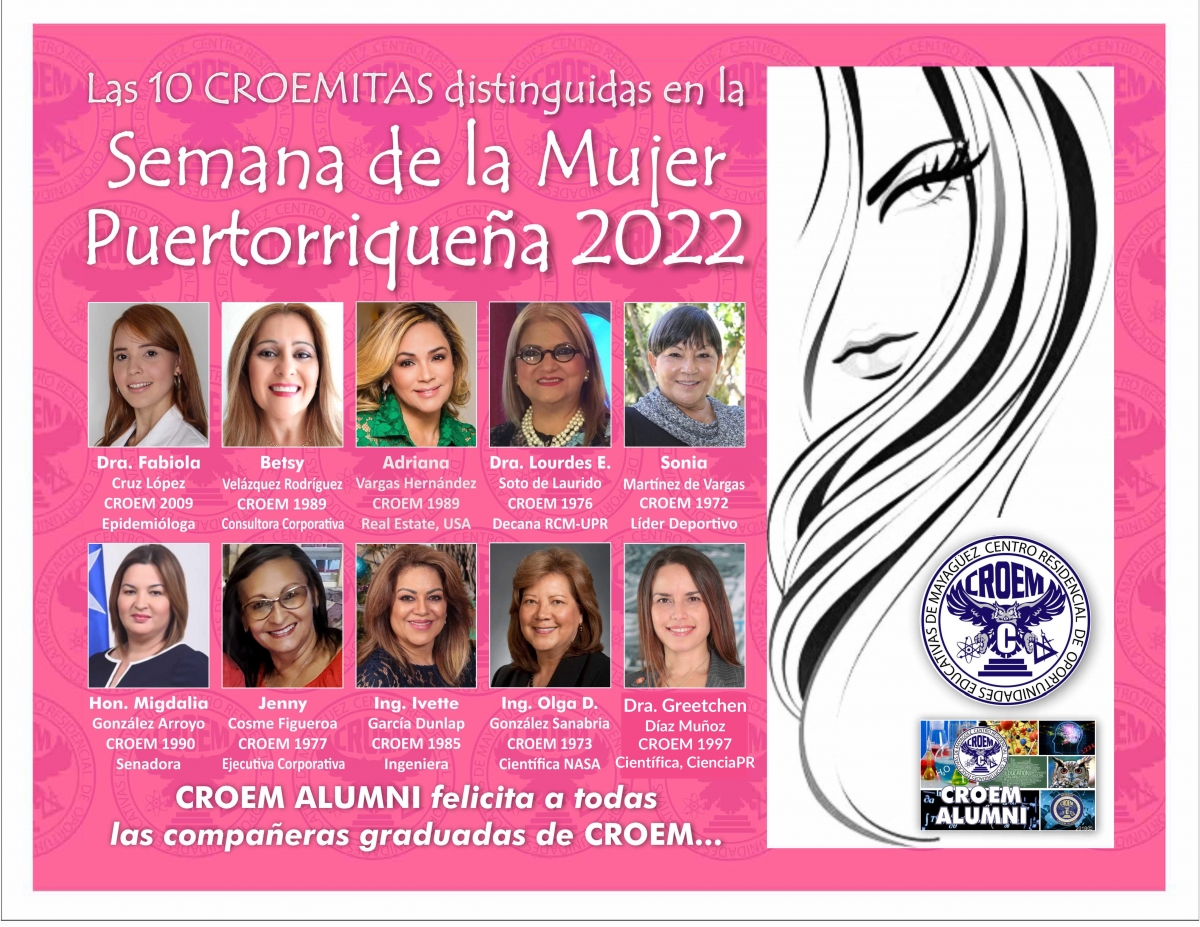 Sagrado alumna selected by the National Academy of Science

UPR Aguadilla competes in the 2022 STEM for All Video Showcase

WHAT IS COVID-19 AND WHY HAS IT RECEIVED SO MUCH ATTENTION?
END_OF_DOCUMENT_TOKEN_TO_BE_REPLACED